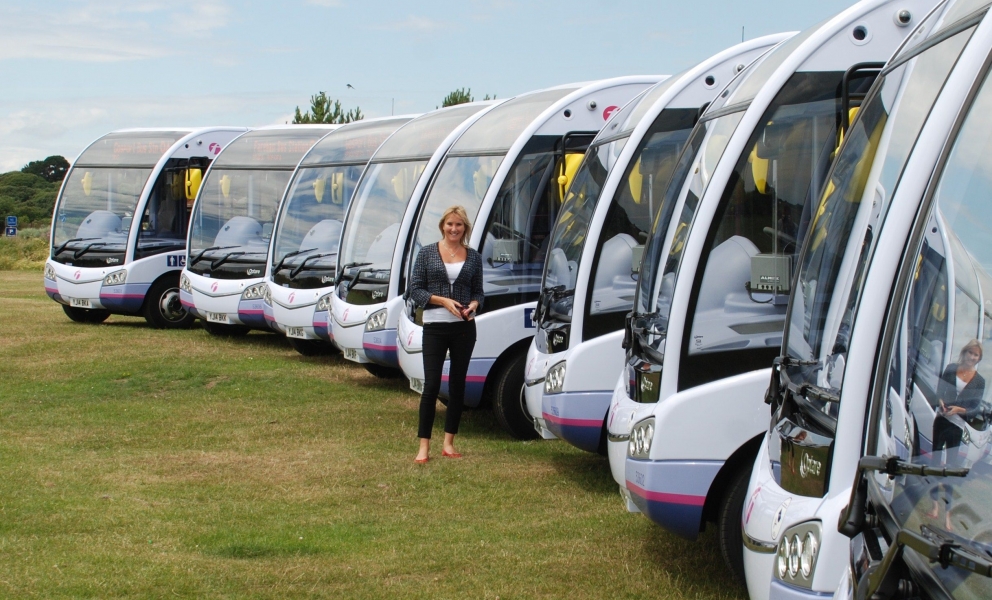 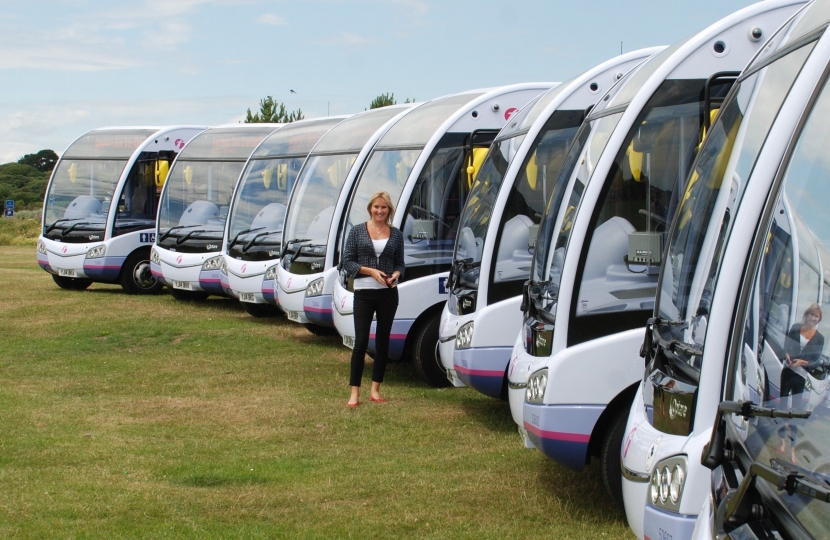 Her interventions have helped to secure a combined investment of over £90m since 2010 for highway improvement projects for the Gosport peninsula.

Like everyone else, Caroline would like to see improvements to the A32, but significant widening or upgrading is not feasible. Others have suggested a bridge from Gosport to Portsmouth, however, this would also not be feasible.

Since becoming elected, Caroline has tirelessly lobbied for the Stubbington Bypass. Over the years she has welcomed numerous Transport Ministers to the area to make the case for road investment. She held high-level meetings with the Chancellor of the Exchequer and the Secretary of State for Communities and Local Government which helped secure the £25.7m Government funding to complete the project. This new access route to the peninsula is essential for reducing journey times and congestion on and off the Gosport peninsula, removing barriers to growth and investment.

She has also worked hard to improve public transport services in the area, promoting the Eclipse Bus scheme and working with local Councillors and other stakeholders to find solutions to the challenges posed by changes to local bus services. Following its success, the Eclipse Bus Route is being extended 1km south to Rowner Road following Government funding.

Caroline has previously submitted deputations to Hampshire County Council in support of preserving local bus routes and regularly meets with First Bus to discuss bus services in the local area including the impact of bus route changes on constituents.

She is pleased with the progress of cycle paths and walkways in our local area and wants to see these successes built on, with walking and cycling the natural choices for shorter journeys, or as part of a longer journey.

Caroline has called for faster train links between London and Portsmouth, holding a debate in Parliament to raise her concerns about transport infrastructure in the south coast. You can find this here.

Promoting a more sustainable journey to work, Caroline led a successful campaign for the restoration of the entitlement to Home to Duty Travel Allowance for service personnel travelling to work on the Gosport Ferry, reducing congestion on key roads on and off the peninsula.

Today, the Government has announced a £5 billion funding boost for bus and bikes routes, to help create cleaner, greener and more convenient transport routes outside of London.

Investment Announced to Put Railways Back On Track

Today, British railway companies have published a joint report announcing that our railways will see a £20 billion investment next year.

A £220 million investment has been announced by the Government to transform and improve bus services throughout England.

This week the Thomas Cook Group has ceased trading and has been placed into compulsory liquidation.

Caroline looks to Our Future Skies

Local MP, Caroline Dinenage, recently attended a parliamentary event to learn about how airspace is to be modernised across the UK, speaking to industry experts from air traffic control provider NATS and trade bodies Airlines UK and the Airport Operators Association.