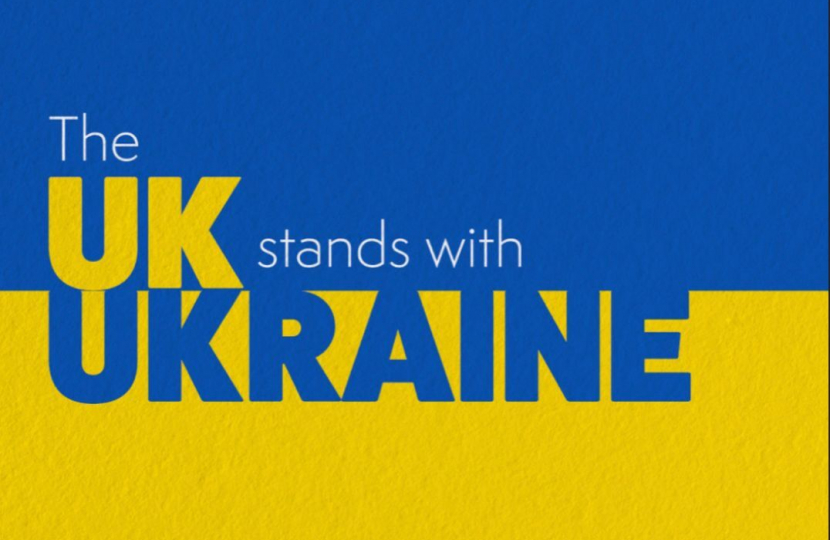 The UK announces more than 370 new sanctions now possible thanks to new urgent Economic Crime Act powers. After today the UK will have designated over 1,000 individuals and entities under the Russia sanctions regime, including 775 individuals of which  67 are oligarchs and their family members.