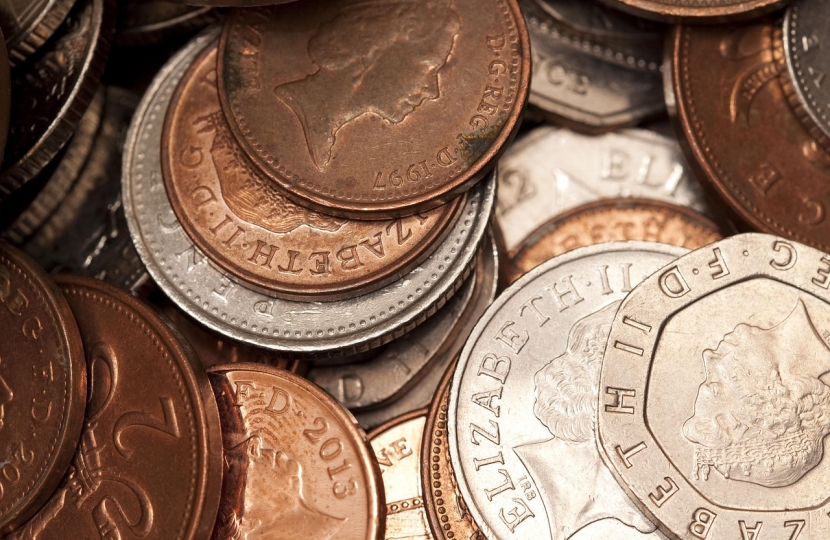 The Government has announced a new target for the National Living Wage (NLW), reaching £10.50 an hour by 2024.

This applies to workers aged 25 and over. The Government aims to extend this to all over 21. This will give a £4,000 pay rise to full time workers on the NLW.

The NLW will extend to workers aged 23 and over by April 2021 and will further extend to those over 21 within the next five years. This will benefit over 4 million people, giving fairer rewards for peoples hard work and talents.

This will continue to benefit earners as we continue to keep low taxes, converse to Labour’s plan of raising taxes to the highest level in peacetime history.

“This is fantastic news for those on low incomes who work so hard. It will benefit those in society who will now get fairer recognition for their talents.

“I welcome this news with the knowledge that over 4 million people will benefit with an average full-time worker benefitting from a £4,000 pay rise.

“This is complimenting the other announcements from the Chancellor of the Exchequer such as increased investment in roads, bus networks and digital infrastructure.”