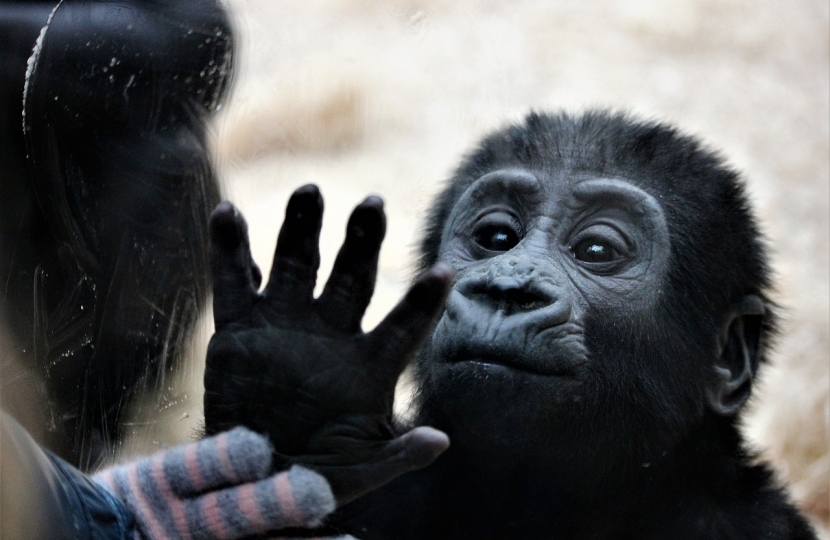 The Government has announced new policies to tackle animal welfare issues in the UK.

The Government plans to consult on how to ban the trade and ownership of pet primates. This will make it illegal to possess pet monkeys and primates, ending an inhumane trade and practice. Monkeys currently kept as pets will be safely rehomed.

Microchipping of cats will also be extended to give cats and dogs equal safety measures. The purpose of this practice is to prevent cat theft and to give owners of cats peace of mind.

Another important announcement from the Government is the banning of live exports for the purpose of fattening or slaughtering. In addition to this, long journeys will also be restricted and require permission, with welfare standards being heavily monitored.

Secretary of State for The Department for Environment and Rural Affairs, Theresa Villiers, said:

“High standards of animal welfare are one of the hallmarks of a civilised society. We have a long tradition of protecting animals in this country, often many years before others follow. Leaving the EU allows us to take even bigger steps forward on this. These proposals will protect our animals in our homes, in agriculture, and in the wild.

“I have campaigned for an end to live exports for slaughter and the consultation is a further step in taking forward our manifesto commitment on this issue. This is an important victory for all those thousands of people across the country who have campaigned for tougher measures to protect animal welfare.”

“Animal welfare is an important issue to me and many of my constituents, so I am glad to see steps being taken to improve animal welfare.

“It makes me proud to see that the UK has some of the toughest animal welfare legislation in the world, as animal abuse rightfully has no place in our society.

“These policy announcements add to the recent legislation passed that saw animal abusers have an increase in maximum sentence time.”