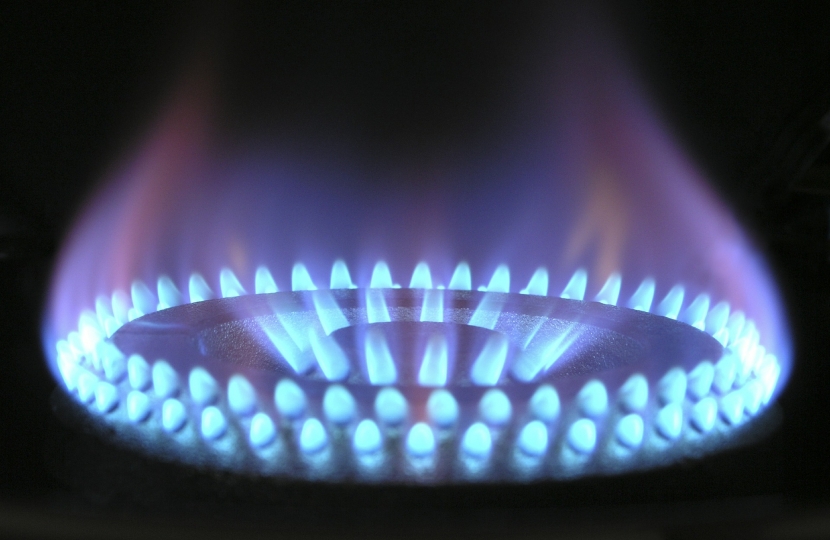 Caroline has been hugely concerned about the high energy and fuel prices combined with the increasing cost of living that is hitting individuals and businesses hard across the constituency.

Caroline and her team organised and hosted a local Cost of Living Event in March 2022 at Gosport Discovery Centre. Businesses such as British Gas, Citizens Advice Gosport, Connect To Support Hampshire, EDF, HSBC, Gosport Food Partnership, Nationwide Building Society, Portsmouth Water, Smart Energy GB and Southern Water all attended to offer constituents useful advice and information. Caroline plans to organise a similar event again in the future. She also organised and hosted a public meeting with Southern Water and the Environment Agency where they discussed the work they are doing to improve our water quality and constituents had the opportunity to ask questions of both organisations.

Caroline has welcomed the cost of living support announced by the Chancellor in the 2022 Spring Budget. This included the decision to cut fuel duty by 5% - Caroline has previously met with major energy companies and lobbied ministers for action to tackle rising prices, standing up in the House of Commons on a number of occasions to express her opposition to fuel duty increases. Further to this the National Insurance reduction, doubling the household support fund and VAT relief will make a profound difference to many households.

Caroline was also pleased that the Government announced in early 2022 to provide support with Energy Bills. This included:

Caroline welcomes the positive movement towards renewable energy. In particular, the Government’s British Energy Security Strategy announced in April 2022 which sets out how Great Britain will accelerate the deployment of wind, new nuclear, solar and hydrogen, whilst supporting the production of domestic oil and gas in the nearer term – which could see 95% of electricity by 2030 being low carbon.

Caroline, believes that creating a better charging network for electric cars will play a vital role in improving air quality. She is pleased that local companies are installing rapid chargers available for use by electric vehicle drivers.

National Grid have started a major new energy infrastructure project linking the UK's electricity network to France, with proposals for the UK connection point being located on the Stubbington side of the Daedalus site. The project is called IFA2 (Interconnexion France-Angleterre 2).

Caroline shares constituents concerns about the interconnector being located at Daedalus and first met with National Grid in November 2015. Since then, in a quest for answers to local residents' queries, she has had numerous meetings and correspondence with the Project Director.

When National Grid submitted a planning application to Fareham Borough Council, Caroline wrote to formally state her opposition to the plans. Caroline also raised her concerns with the Secretary of State for Energy and Climate Change.

On 23 January 2018, Fareham Borough Council’s planning committee approved the application, Caroline joined residents from both Fareham and Gosport to make deputations at the meeting.

In its first 12 months of operation (from Janiary 2021), it has saved 300,000 tonnes of carbon by importing zero-carbon electricity generated by nuclear power from France.

Local MP, Caroline Dinenage, has today visited the IFA2 site at Daedalus. She was given a tour of the site by the Commercial Manager of the project, Craig Hunter (pictured).

The Government will consult on introducing E10 petrol which could see the equivalent of taking up to 350 000 cars off the road annually in equivalent carbon emissions.

Local MP, Caroline Dinenage, has added their voice for Earth Hour, the world’s largest annual event to protect the planet, and joined a movement to safeguard nature and set it on the path to recovery.

Over 6000 households saved hundreds of pounds on their energy bills!

There were some really positive announcements at this year's Conservative Conference, including some issue that many of my constituents have contacted me about.

If re-elected on 8th June I will continue to keep pushing for housing improvements.

MPs get ready for winter

Local MP, Caroline Dinenage visited the Getting Ready for Winter event with British Gas last week, to find out what support is available to ensure people are taking advantage of free help and support with energy bills.

Caroline welcomes the launch of 105

Gosport MP, Caroline Dinenage, is backing the launch of a new number that aims to support members of the public if they experience a power cut.

Sign up to hear from Caroline on energy, fuel and other local issues