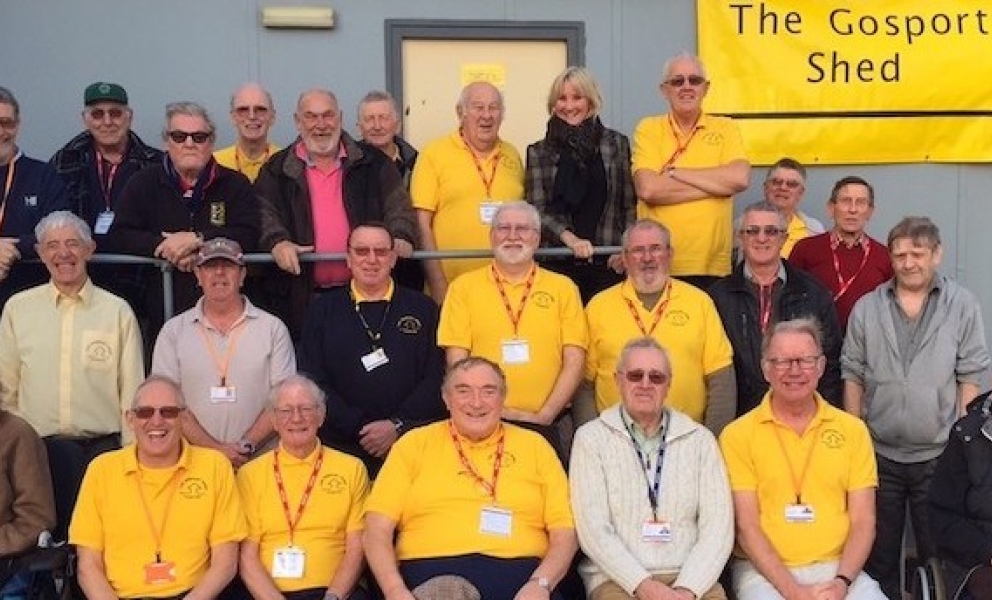 She has been interviewed for the Stubbington Talking Newspaper, worked a shift at the Barnardo's charity shop in Lee-on-the-Solent and helped launch both the Gosport's Older Persons Forum and the Gosport Men's Shed. She took part in the launch of the Gosport Dying Matters Project and has regular updates with Citizens Advice Gosport.

In 2012, Caroline took part in a charity skydive and in 2014 she abseiled down the Spinnaker Tower, both to raise funds for the Gosport & Fareham branch of the MS Society.

Caroline has hosted receptions in Westminster to thank local volunteers and charity workers for their hard work.

She is also a keen supporter of Gosport Youth Council and regularly meets with a representative to keep in touch with her younger constituent's views. She also strongly supports Loud and Proud who are a voluntary group for young people and Motiv8 who work to improve the life chances of young people and families.

Caroline is a Scouting Ambassador and is involved in Gosport Scouts, She has also recently been invited to Hampshire and Isle of Wight Masons and The News, Portsmouth Community Chest event to present cheques to some fantastic local charities including Gosport MS Society UK, MHA Communities Gosport and Fareham, The Rainbow Centre and Fareham Monday Club.

Caroline joined the campaign to save the Iona Club in Bridgemary, supporting the dialogue between the club's committee and the Catholic Diocese of Portsmouth, who owns the building, and was delighted the two parties went on to reach a mutual agreement. Since late 2015 Iona Family Club has once again been a fully functioning community hub.

Local MP, Caroline Dinenage, hosted a public roundtable on Friday to give local people the opportunity to share their views and ideas on activities for young people across the Gosport constituency.

Gosport MP, Caroline Dinenage, will be celebrating Volunteers Week with a campaign that celebrates local volunteers and voluntary organisations.

Gosport MP, Caroline Dinenage, is celebrating local tourist attractions and entertainment venues this English Tourism Week (22 - 31 May 2021) and encouraging constituents to get involved.

Gosport MP, Caroline Dinenage, has this week finished her ‘10 for 10 challenge’ to raise awareness of Gosport Voluntary Action Group, who provide a range of support and care for the local community.

Gosport MP and Minister of State for Digital and Culture at DCMS, Caroline Dinenage, has welcomed the news that cultural organisations in the Portsmouth Harbour area have received over £1.4 million through the second phase of the Cultural Recovery Fund.

Gosport MP, Caroline Dinenage, has shared the March Heart, a symbol of thanks to the army of volunteers across communities who collected medicine, went shopping, checked in on people or did other good deeds throughout the pandemic.