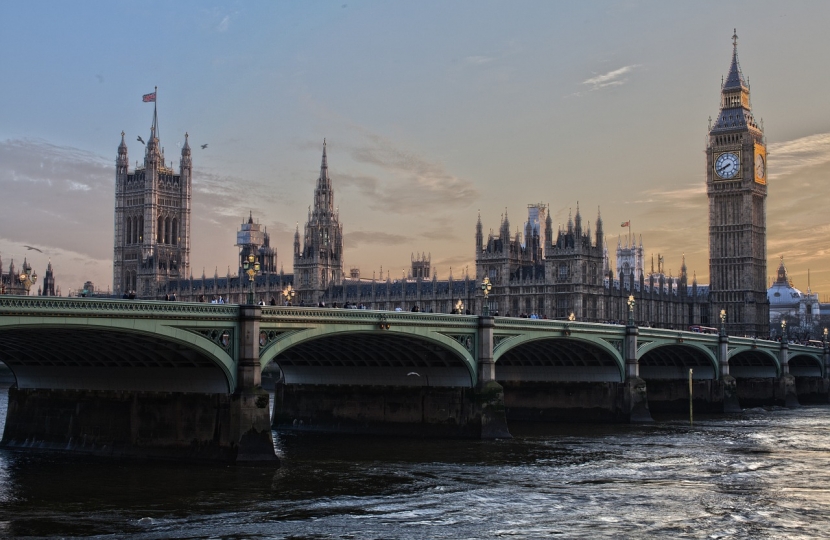 The collective failure of Parliament to allow the UK to leave the EU with or without a deal has been incredibly frustrating and deeply damaging to faith in democracy.  A sensible deal is clearly in the best interests of both the UK and the EU.

To that end, the Prime Minister has set out proposals to negotiate a better deal with the EU. The cornerstone of this approach will allow the UK to leave the customs union and single market; meaning we can negotiate trade deals with rapidly expanding markets overseas.

It is right that a series of proposals are made to limit checks on goods to respect the integrity of the EU’s single market.

This is a sensible compromise that allows the people of Northern Ireland, through their representatives, to decide how they should be governed. It also respects the outcome of the referendum without tying the UK into regulatory and customs rules of the EU.

Time is running out to secure a deal before Opposition parties who are determined to derail the Brexit process, impose a further delay on the Government. I cannot support further hold ups which will cost the UK taxpayer another £1 billion a month.

I believe this is the basis for a sensible arrangement and the Prime Minister has my full support in straining every sinew to achieve a deal for the UK to leave the EU by the 31st October.