Withdrawal Agreement and Vote of No Confidence 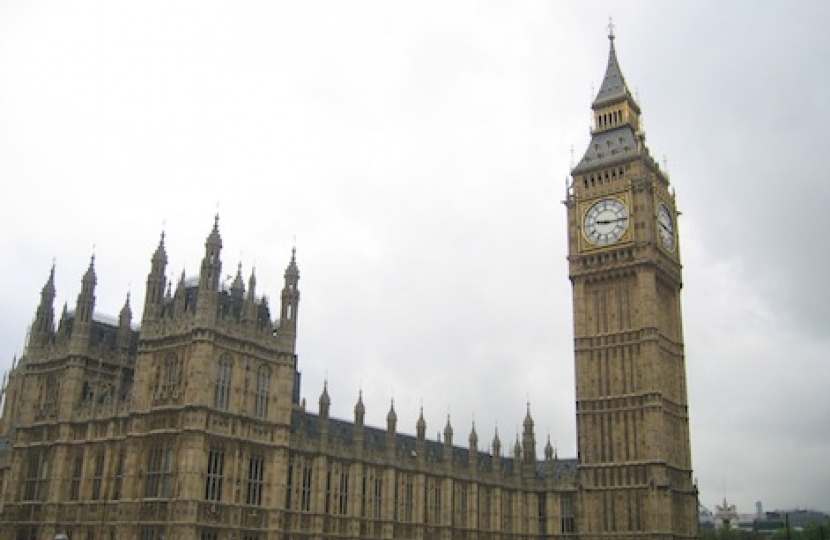 Last night I voted in favour of the Government's EU Withdrawal Agreement. Though uncomfortable with some aspects, I felt that it largely delivered the Brexit that the majority of my constituents voted for, while avoiding the cliff edge of No Deal and all its inherent uncertainty.

The Government's deal was sadly defeated last night – by a combination of MPs who felt it didn't deliver the Brexit they wanted – and MPs who do not want any Brexit at all, at any price. The fact that both of these groups felt that they had won the argument last night shows how far we still have to go to find a resolution.

After last night's defeat, it is right that we confirm whether the Government still enjoys the confidence of the House. Whatever the result of a General Election – the choice facing us – leaving with a deal, no deal or no Brexit won't have changed, all we would gain is two more months of uncertainty and division. That's why I will be supporting the Government in this evening's vote.

Moving forward, throughout this process I have pledged to deliver Brexit that the vast majority (64%) of my constituents and the country voted for, and that's what I will continue to do.