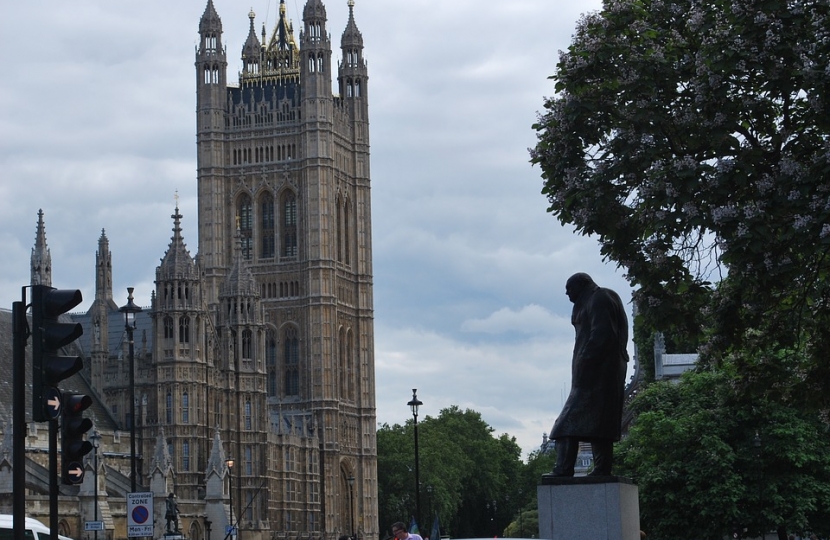 On May 8th the country will celebrate Victory In Europe Day (VE Day) to commemorate the Allied Victory in the Second World War and give thanks to all those who served and protected Great Britain.

The announcement comes 75 days before the 75th anniversary.

“The VE Day anniversary events will allow the nation to come together and celebrate the greatest generation which saved our nation from tyranny.

“Our nationwide programme will tell the stories of those who served in the Second World War at home and abroad, and honour their memories as we reflect on 75 years since the Allies restored peace in Europe.”

“Members of the Armed Forces will be honoured to lead the nation in marking the 75th anniversary of the Victory in Europe in May. I hope as many veterans as possible can take their rightful place at the heart of the commemorations in London. We will always remember the selflessness and sacrifice of those who served at home and overseas, both in Europe and further afield, and pay our respects to those who gave their lives. The anniversaries of VE Day and VJ Day this year will commemorate the end of the war and remind us of the heavy price paid for peace.”

Last year the Government announced that the May Bank Holiday would be moved to Friday 8th May to enable the public to take part in nationwide commemorations.

The commemorations will begin at Westminster Abbey and at 3pm an extract from the victory speech of Sir Winston Churchill will broadcast in public spaces. There will then be a procession of WWII veterans and individuals will take part in a procession down the mall followed by a tea party in St. James’s Park. There will also be aircraft displays including by the Red Arrows and Battle of Britain Memorial Flight.

Veterans across the UK are being encouraged by the Prime Minister and The Royal British Legion to play a part in the commemorations, including the procession down the Mall. Applications are open for all those who took part in the war effort from veterans to child evacuees.

The London events are only a fraction of the services taking part across the country. In the Gosport Constituency, Lee-On-The-Solent will see the largest event in living memory for the town including a musical picnic and street party. Commemorations will highlight the vital part that the area played in WWII, including the role of HMS Daedalus which had a number of Naval Air Squadrons posted during the D-Day assault.

“VE Day is an incredibly important reminder of the sacrifices and bravery of everyone in WWII, whether fighting on front line or manning factories, farms and hospitals back at home. It is important to remember the sacrifices made to secure our future.

“I look forward to taking part in our local commemorative services which highlight the vital role that the Gosport and Portsmouth areas played in the war effort.”