There is no national fuel shortage – please don’t panic & only buy petrol if you need it! 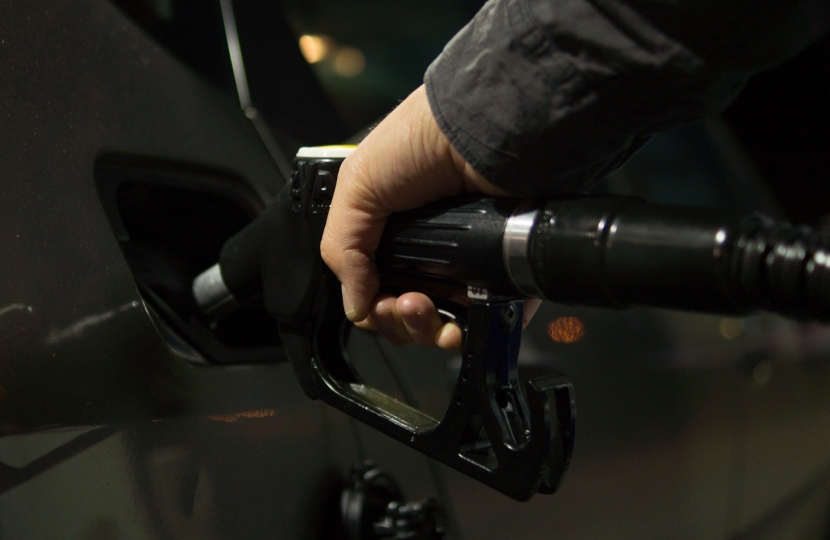 Is there a national fuel shortage?

Then what is the issue?

The issue is purely one of distribution, and it’s a relatively small scale shortage of between 150-350 drivers who are needed to get the petrol to the pumps.

The current issues have been exacerbated by press speculation about the situation which prompted panic buying over the weekend.

What’s the cause of the issue?

Shortage of HGV drivers has been an issue for a number of years.  There has been action over recent years to address this.  However these issues have been exacerbated by Covid.

Various lockdowns have meant there is a large backlog in DVSA testing - around 30,000 UK HGV drivers have had their DVSA delayed.  Because we have left the EU, Ministers have been able to introduce various policy changes since April to ramp up testing capacity and reduce bureaucracy in the process.

The government calculate that there is currently a shortage of around 60,000 HGV drivers.  We currently need around 150-350 qualified to drive petrol tankers.

What is the Government doing about it?

What can we do?

Please do not panic buy.

Only fill up if you need too - there is plenty of fuel.

The average motorist travels 108 miles per week yet if everyone in the country decides to fill up their petrol tanks at once that would require 2.5 billion litres of fuel!