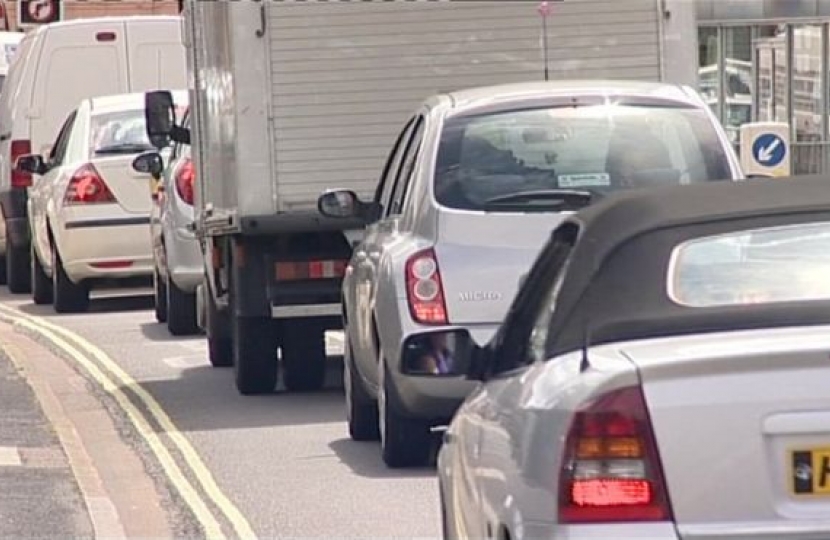 The Inquiry, held in November 2018, was looking at the Compulsory Purchase of Land Order and the Side Roads Order, further to an objection by a member of the public.

Local MP, Caroline Dinenage, a strong campaigner for improved access to the Gosport peninsula, has welcomed the news.

“I am delighted that this much-needed road improvement project will be delivered. The Stubbington Bypass is a critical part of the solution to our area’s traffic problems, which is why I have campaigned for investment in the project ever since I was first elected.

This new strategic route is essential to meet the needs of long-suffering residents and commuters, who put up with terrible congestion on a daily basis. It will transform connectivity of the Solent Enterprise Zone and the wider Gosport peninsula, breaking down a key barrier to our area’s economic regeneration.”