Statement On The Trade Bill 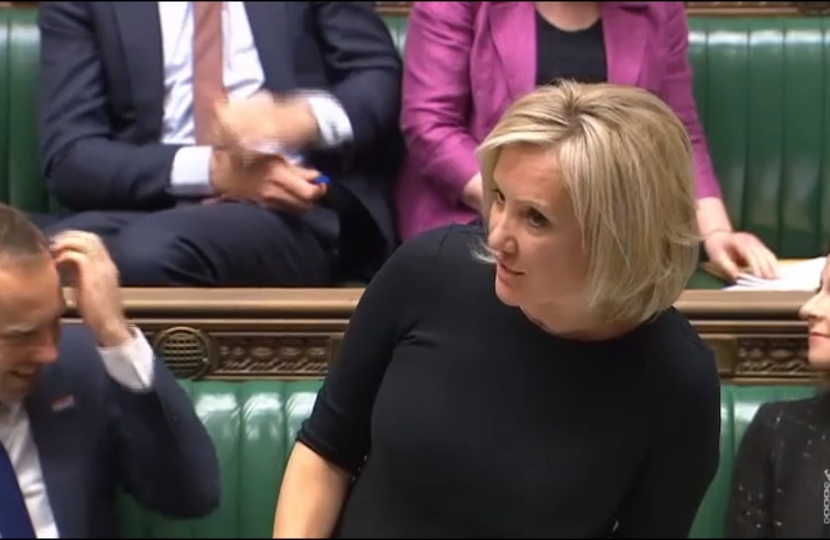 It has come to my attention that there are a number of posts circling on social media regarding my colleagues and I supposedly voting against a clause on Monday that protects the sale of the NHS. I take misinformation very seriously and I’d like to make my position on the Trade Bill and the NHS very clear.

The Trade Bill, which passed its Third Reading in the House of Commons this week, is a continuity Bill. It cannot be used to implement new free trade agreements with countries such as the United States. Rather, the Trade Bill is designed to transition the free trade agreements that the EU had signed with third countries before the end of the implementation period in December.

It was absolutely not about the content of future trade deals or the future of the NHS - it is misleading to claim otherwise and I want to assure you that as part of our negotiations the NHS is not on the table. The Manifesto I stood on set out clearly:

I understand that a Tweet was put out by the House of Commons regarding the vote on New Clause 17 and this has since been taken in down in line with the House’s regulations on impartiality. You can find out more here: https://twitter.com/HouseofCommons/status/1285616598037024768

I am assured that protecting the NHS is at the heart of our negotiations. Our detailed objectives for new free trade agreements include:

Protecting the right to regulate public services, including in the NHS;

On investment maintaining the right to regulate in the national interest and continue to protect the NHS;

Ensuring patent provisions do not lead to increased medicines prices for the NHS;

I hope this goes some way in clarifying the situation and quashing misinformation.