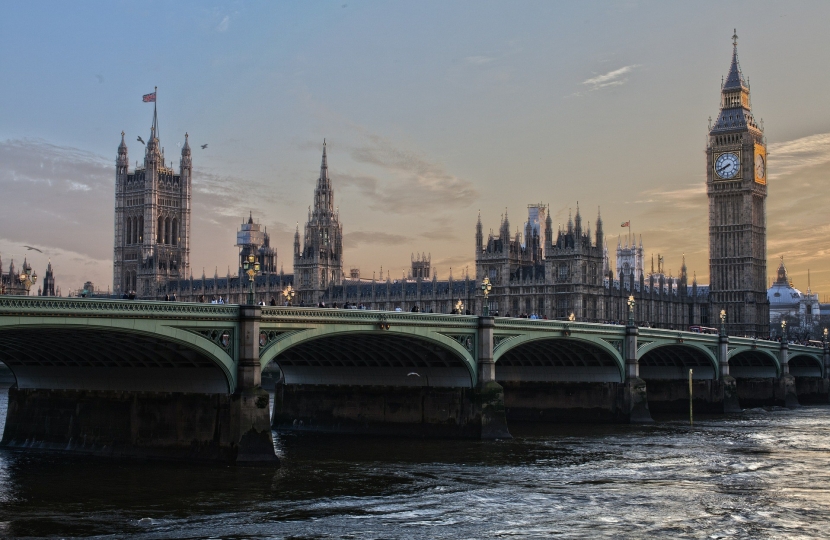 Yesterday the Prime Minister formally requested the Queen prorogue Parliament in order to start a new Parliamentary session on the 14th October.

Put simply, with a new Prime Minister and new Government comes a new energy and a drive to make positive changes.  But these changes will usually need to be backed up with legislation.

Only by starting a new session can the Parliamentary timetable be opened to deliver legislation on things like: tackling crime, addressing the injustices in the funding of adult social care or improving the NHS. Priorities on which my constituents tell me they want action.

So, why are some people concerned about this move by the Prime Minister? One charge is that it is unconstitutional. Yet, prorogation is entirely in keeping with our constitution and expected with the arrival of a new Prime Minister.

Another charge is that this is shutting down debate. Frankly we have had near endless debate about Brexit for over a year and yet seem no further forward.

Furthermore, given that Parliament was due to rise for the annual party conferences on the 12th September and return on the 8th October (as it does every year) prorogation only results in three additional sitting days lost.

Parliament will return on the 14th October and there will be at least twelve sitting days of debate before we leave the European Union where Parliamentarians can make their views known.

Some commentators have described this decision as ‘outrageous’. Yet, three years on from the Referendum, five months after we were due to have left the EU, what’s more outrageous to me is that we have yet to enact the democratic wishes of 64% of my constituents who voted Leave in 2016.

I suspect that most of them are relieved that the Government is finally acting on their concerns by pushing forward to deliver Brexit and bring about the other changes we all want to see.

Today, the Prime Minister has announced that from April 2021 adults without an A-level or equivalent qualification will have the chance to take a free, fully-funded college course.