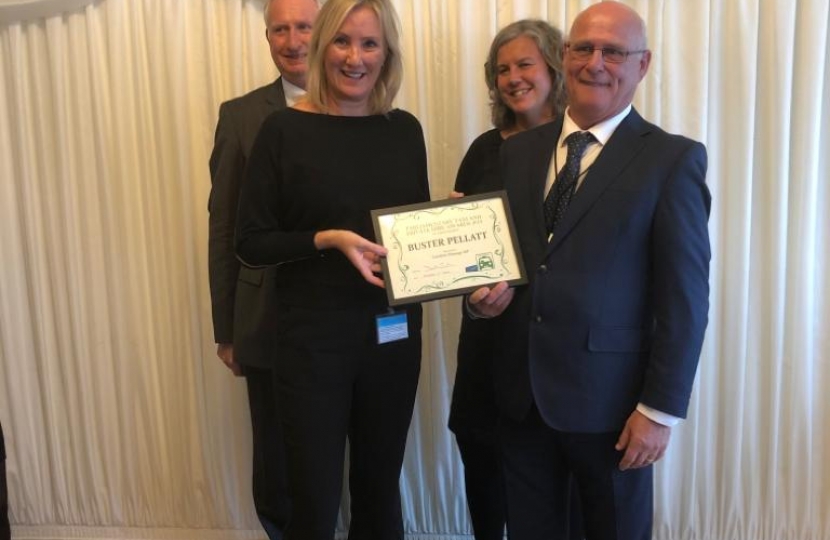 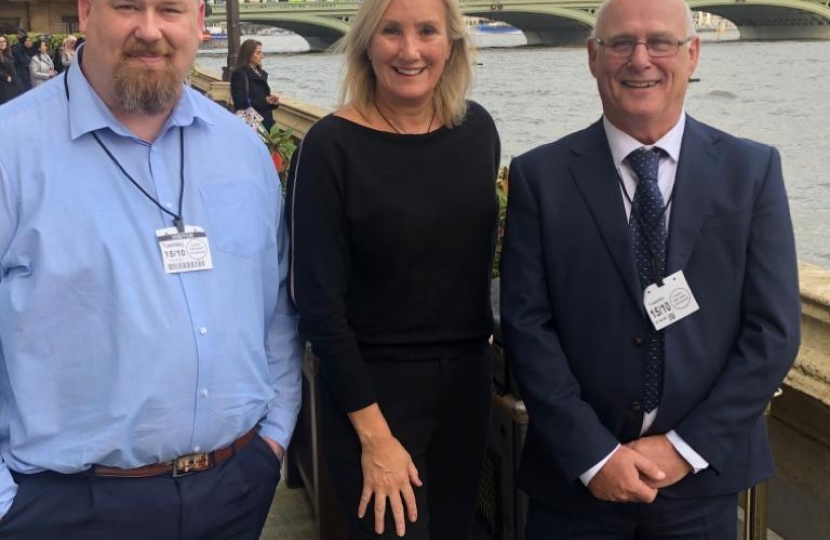 Caroline asked Gosport constituents to nominate their choice and Buster, who runs Fairfares, received over 55% of the nominations!

Buster collected his award at an event in Parliament yesterday, alongside his son and business partner Luke.

“I am really pleased that a local Gosport Taxi driver has been recognised in this inaugural awards.

It was clear from the nominations that Buster goes above and beyond for his customers and it seems that the judging panel agreed!”

“This was an unexpected and great pleasure to receive this award. We were very humbled by the whole experience and it was a pleasure to meet Caroline.

We will always strive to offer the best customer service at low fares and we intend to keep the momentum we have and expand further so the people of Gosport can always get a safe and reliable service. A big thank you to all the people that voted for us and support us"

The awards were organised by Daniel Zeichner MP, chair of the All-Party Parliamentary Group on Taxis, with the aim to bring the industry together to celebrate its drivers and inspire passengers.