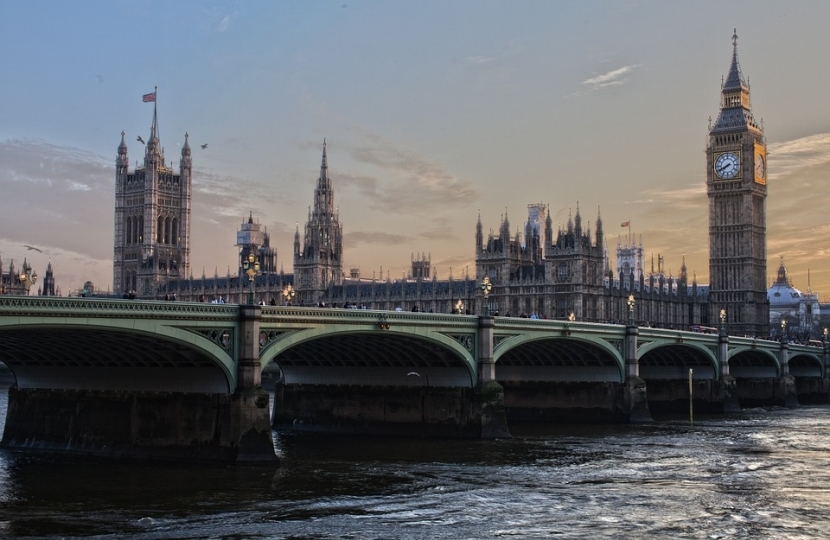 During the last election I made a simple promise to my constituents - that I would deliver the Leave result that they had overwhelmingly voted for.

Over the previous two years and a half years I cannot pretend that this has been a simple process.

In the last couple of months we have once again seen Opposition MPs, determined to stop Brexit, doing all they can to undermine the Prime Minister’s attempts to leave the EU by the deadline (31st October).

Today Boris Johnson has achieved what many deemed impossible - persuading the EU to reopen and renegotiate the previous Deal, taking out the undemocratic backstop which could have tied the UK to EU rules and customs in perpetuity.

This new deal removes the supremacy of EU laws and courts over our own and means that we will not only leave the Single Market but that, crucially, the UK as a whole will leave the Customs Union. As a result Britain can forge ahead with new trade deals, making the most of global opportunities whilst preserving peace in Northern Ireland.

In short this deal delivers the Brexit my constituents voted overwhelmingly for.

A Brexit deal that delivers the referendum result whilst giving certainty to businesses, EU and UK expatriates and preserving friendly relations with our friends and partners is clearly beneficial to everyone.

This deal means no more dither and no more delay. This deal puts Brexit to bed and allows us to tackle the priorities my constituents write to me about every day - schools, hospitals, adult social care, the cost of living and police.

It’s time for MPs to back the deal and get Brexit done by the 31st October.

The revised deal can be found here: https://www.gov.uk/government/publications/new-protocol-on-irelandnorthern-ireland-and-political-declaration