My Views on the Brexit Votes 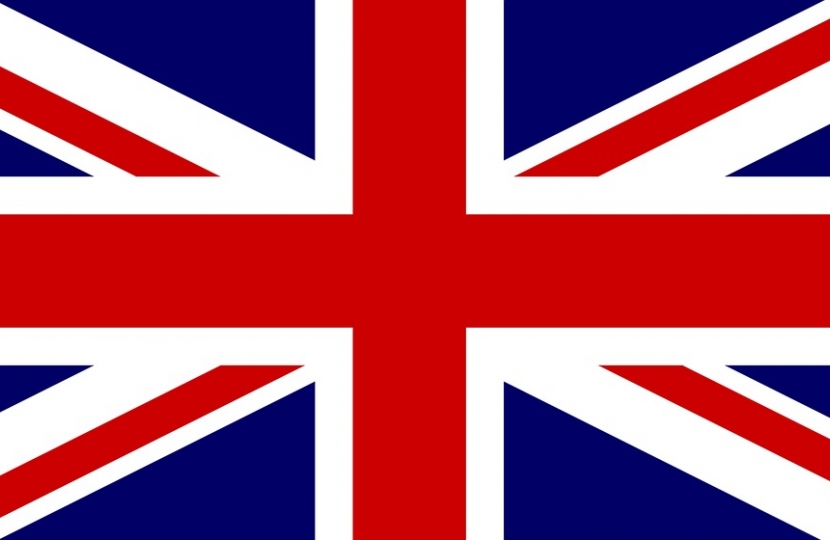 Now that the negotiations into the Northern Ireland backstop have been completed I want to set out my thoughts on this week's crucial Parliamentary votes.

These votes will determine if we leave the EU with a deal, without a deal or if the Government is instructed to extend Article 50 beyond 29th March.

I have always been clear that I would respect and honour the outcome of the referendum that the country, and crucially my constituency, voted for.

The first vote will be held this evening, where MPs will have another opportunity to vote on the Withdrawal Agreement between the Government and the EU27. It is not perfect but it does allow the UK to leave the EU in an orderly way, settling the legal status of EU citizens here and British citizens overseas. It gives the UK time to negotiate new trading arrangements with the rest of the world. Vitally it offers protection against the disruption local employers have told me they are extremely concerned about. The Prime Minister has worked tirelessly to secure legally binding treaty level changes to the backstop. Therefore, tonight I will be voting in favour of the Withdrawal Agreement.

If Parliament fails to pass this deal, then tomorrow (13th March) MPs will be invited to vote to rule out a No Deal departure. When Parliament voted to invoke Article 50 in 2017 it agreed that, in the absence of a deal, we will leave the EU on 29th March with No Deal. No Deal is certainly neither ideal nor desirable; however I believe we can make it work and crucially, I know from my years in business, the ability to walk away is critical in any negotiation. I will not vote to reject No Deal.

Lastly, if Parliament votes against No Deal, on Thursday (14th March) MPs will be asked to vote on extending Article 50. In reality this means that MPs will be instructing the Government to ask the EU to grant an extension to Article 50 for some indefinite period in the future. An extension only serves to prolong uncertainty, makes it increasingly difficult for business to plan for the future, and puts the power in the hands of the EU. I am unwilling to support an extension to Article 50.

Too much time has already been wasted, denying businesses and employers the crucial time they need to plan for the weeks and months ahead. Now is the time for MPs across Parliament to deliver the outcome of the referendum.