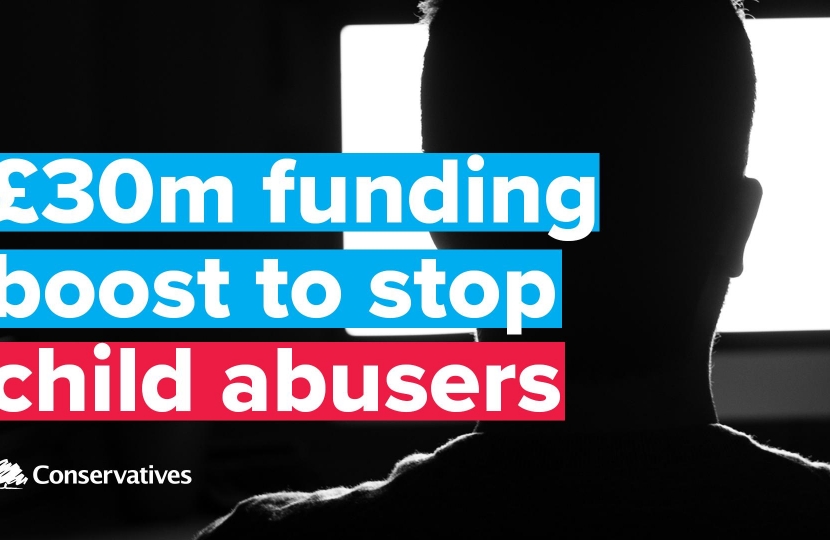 Plans to extend the Unduly Lenient Sentence Scheme will include 14 new offences.

This extension in the scheme will ensure that the criminals found guilty of heinous crimes such as child sex offences receive punishments that fully reflect the severity of their crimes.

Criminals convicted of stalking, harassment, controlling behaviour, coercive behaviour, child sexual abuse and other sexual offences could see their sentences increased if victims or the public believe their punishment to be too lenient.

With the scheme being extended to incorporate new offences, this gives victims the power to query the sentences of a wider range of crimes.

“Heinous crimes can have a lasting and damaging effect on victims and communities, therefore, it is only right that they should have the ability to challenge a lenient conviction and demand appropriate justice.

"I hope that this implementation sends a clear message to offenders that their crimes will receive what is just.”

The Government has also announced a £30 million funding boost, to enable law enforcement to track down dangerous internet abusers to protect children online.

“We are determined that those found guilty of heinous crimes such as child sex offences receive the sentences their actions warrant.

"Sentences are decided by our independent judiciary based on the facts before them, but it is absolutely right that victims have a voice in the system when punishments don’t appear to fit the crime.”