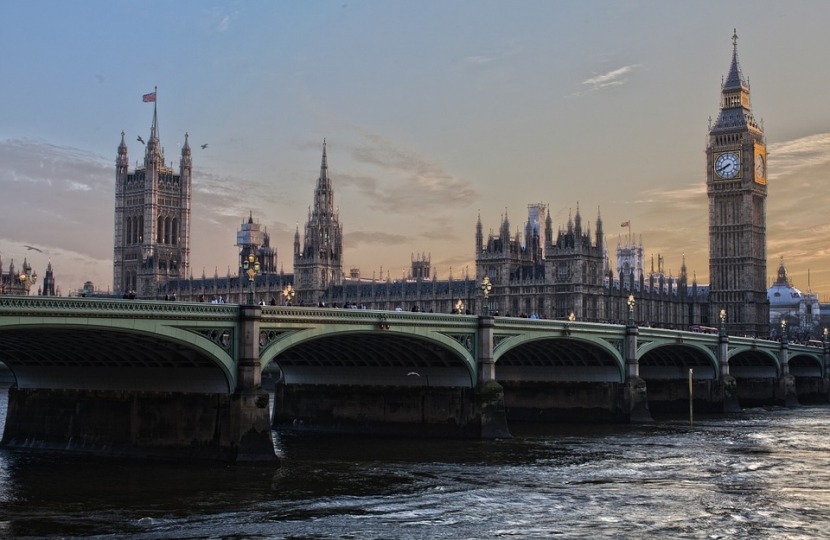 It will strengthen protections for victims of domestic abuse, and crack down on perpetrators. Measures include banning abusers from cross-examining their victims in court and launching new protection orders to restrict abusers.

MP for Maidenhead, Theresa May, made her first speech since resigning as Prime Minister and for the first time as a backbencher since 1998, stating that the proposed laws on domestic abuse are a “once-in-a-generation opportunity” to help victims. The bill was originally introduced under her Government in July.

"It's been described by government, and indeed by charities and others involved with working with the victims of domestic abuse, as a once-in-a-generation opportunity to make sure we take a step change in the approach we take to supporting victims and to dealing with domestic abuse."

Importantly, she highlighted that “abuse is not only about those notable, physical signs” as “sometimes there are no physical bruises.” The Bill will introduce the first ever statutory definition of domestic abuse, recognising that abuse can take many different forms – including psychological, physical, sexual, economic and emotional.

The Minister for Safeguarding and Vulnerability, Victoria Atkins MP, said:

“I am delighted the Domestic Abuse Bill has passed its Second Reading – it represents a huge step forward in our response to domestic abuse and will help us to stop the cycle of violence.

“This legislation underpins this Government’s commitment to clamp down on all types of crime and improve the criminal justice system for victims.”

The Bill demonstrates the Government’s commitment to delivering on its domestic agenda – tackling crime, improving our schools and boosting our NHS.

Local MP, Caroline Dinenage, is a Champion on Hestia’s ‘The UK Says No More’ campaign which aims to end domestic abuse and sexual assault in the UK.

“If in recent weeks we have seen the worst of parliamentary debate, this debate demonstrated the very best of it. Rosie showed incredible strength in the chamber, highlighting that there is no single type of victim, and no single type of abuse.

“It is great news that the Domestic Abuse Bill has passed its Second Reading. It will protect victims in Gosport and tackle perpetrators.

“I am pleased the Government is focused on cracking down on all types of crime and is not waiting until after Brexit is delivered to get started.”