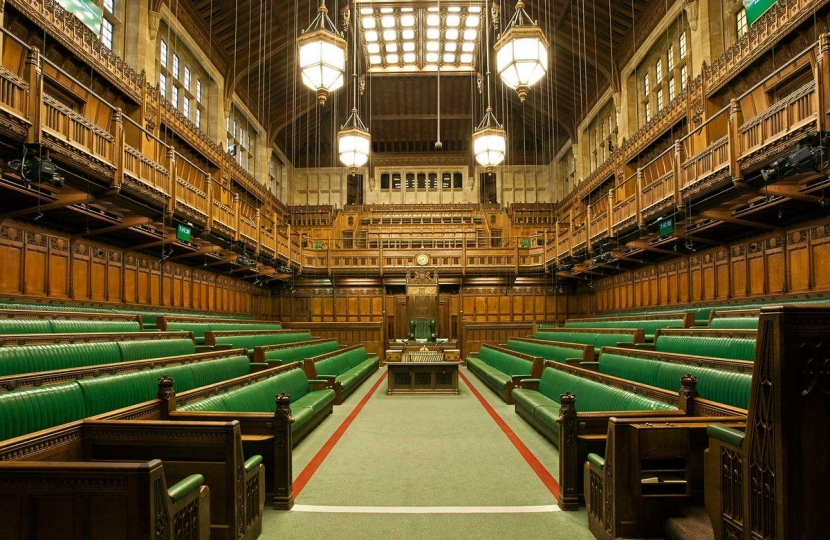 Local MP, Caroline Dinenage, has welcomed the introduction of the landmark Domestic Abuse Bill this week in Parliament.

The Bill was published in January and has undergone extensive scrutiny by a Joint Committee of MP’s and Peers making it the most comprehensive package ever presented to Parliament. This Bill’s extensive measures will work to support victims and bring perpetrators of this heinous crime to justice.

“As a Champion of the Hestia ‘UK Says No More’ Campaign, I am is delighted that the Domestic Abuse Bill with 120 commitments to end the cycle of violence will be introduced to Parliament this week.

“This is this is a vital step towards supporting survivors and tackling perpetrators - our society has no place for domestic abuse.”

Measures in the Bill include:

“This Bill marks a fundamental shift in our response to domestic abuse – establishing greater protections for victims, whilst ensuring perpetrators feel the full weight of the law.”

“Having spoken to survivors of domestic abuse, I have been both shocked by their stories and moved by their resilience and strength.

As a government, we must do all we can to support those who have suffered this horrendous abuse.”