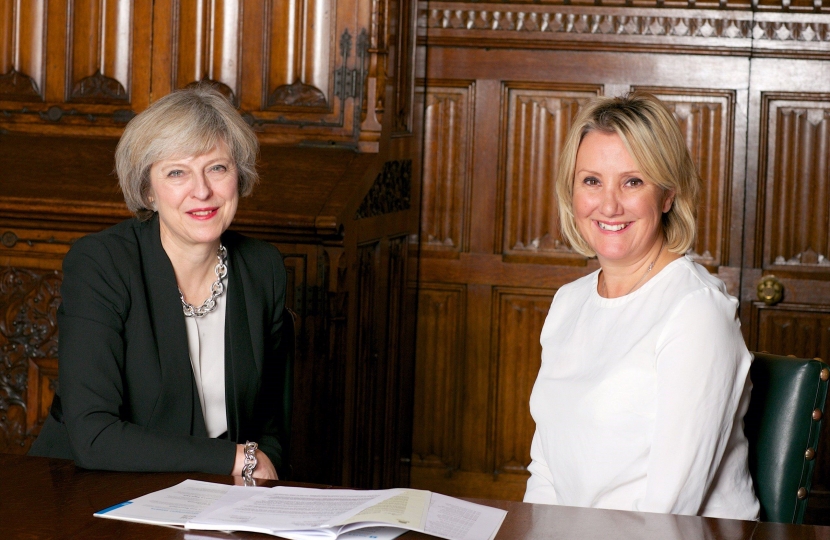 If re-elected on 8th June I will continue to work with the Prime Minister to ensure we get the best outcome from Brexit.

I was a vocal campaigner for voters to have the right to decide on what form our future relationship with Europe should take, backing the vote calling for a referendum on our membership of the EU in 2011 and opposing the previous rise in the EU budget in 2010.

I was delighted that the Government delivered on the 2015 Conservative Manifesto promise to hold an in/out Referendum on Britain's continued membership of the European Union. It was fundamentally right that the British people had a vote to decide whether we stayed in or left the EU on 23 June 2016.

The most important thing now is to ensure that Brexit is a success, and I believe that Theresa May is best equipped to deliver a good deal for the UK. There are many opportunities and responsibilities that come with leaving the EU. We must now capitalise on harnessing new export opportunities, attracting inward investment and by making the UK the best place in the world to do business. We will continue to work closely with our European neighbours whilst also strengthening relationships with countries around the world.

If re-elected on 8th June I will continue to work hard for all my constituents, regardless of whether they voted to Leave or Remain.