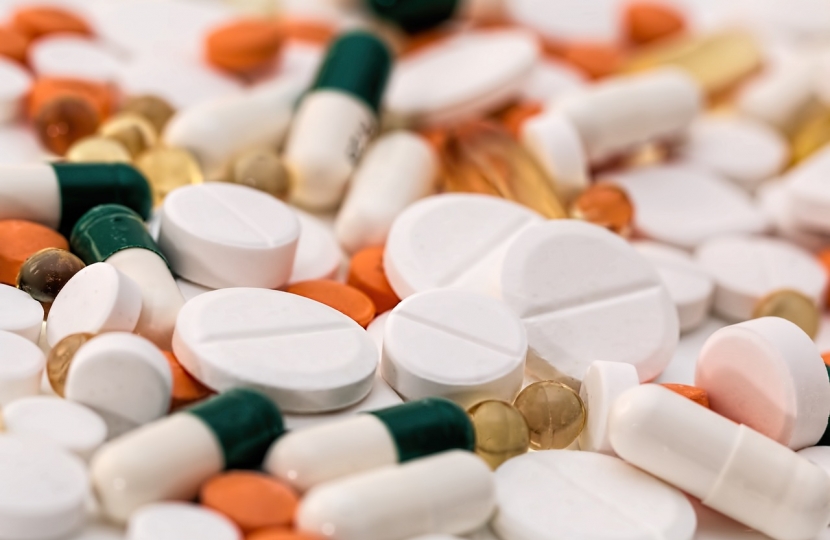 The Government has further invested into its commitment to tackling drugs crime, investing a £20 million fund specified for tackling County Lines Drug Gangs.

County Lines Drugs Gangs operate in small towns throughout the country, including Gosport, exploiting children and vulnerable people to act as drug runners and move cash for them. This can leave them open to abuse and trafficking.

The £20 million fund will be instrumental in reducing the damaging impact that county lines drug gangs have on local communities. The fund will be used to expand the National County Lines Coordination Centre, allow the British Transport Police (BTP) to establish a dedicated team to tackle county lines activity and provide victims with support.

The Prime Minister and Home Secretary are determined to end the exploitation of young people and vulnerable people that county lines drug gangs impose, through empowering the police to emphasise the feeling that criminals should feel terror at the thought of committing a crime.

The National County Lines Coordination Centre was launched in in September 2018, allowing the capability to track and catch county lines perpetrators. This was a £3.6 million project, allowing 40 officers and staff to focus on this issue. The £20 million fund will increase the capability of the Centre and help to tackle this abhorrent crime. This invest comes despite the Labour Party voting against making more funding available to the Police, at £970 million in total.

“This additional funding is essential to tackle these gangs which have been operating across our area for some time. By supporting the British Transport Police and National County Lines Coordination Centre with additional resources, the Government is committed to ending the exploitative practice of county lines gangs which blight communities like Gosport.”