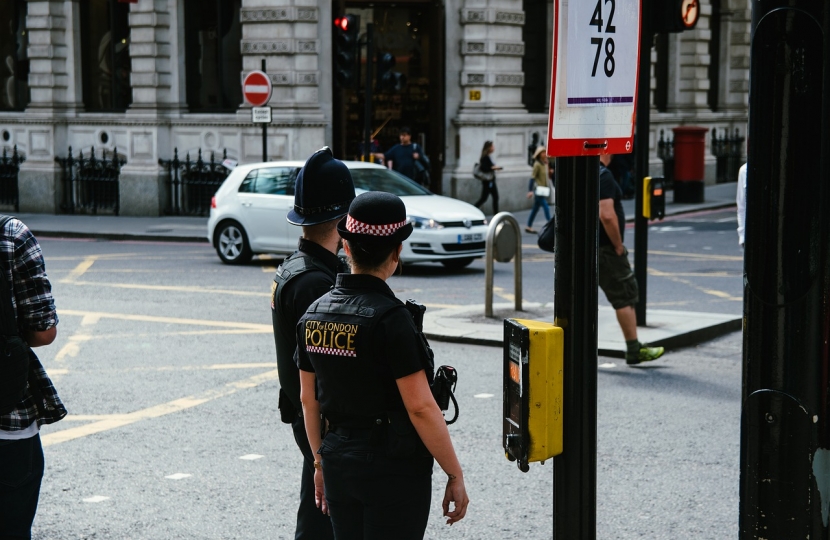 In response to this information, the Government has announced a £25 million Safer Streets Fund.

This will introduce preventative measures such as increased CCTV, home security, street lighting and alleygating to prevent such crimes from occurring in the first instance and increasing the chance of offenders being caught. This will ensure Police are empowered and emphasise the terror that criminals should feel at the thought of committing a crime.

This will be instrumental in reducing the emotional and physical damage caused to victims of such crimes and increase the chance of victims seeing justice.

Police and Crime Commissioners will be able to bid for the fund and it will be awarded to the most disproportionately affected areas.

“The Safer Streets Fund, announced by the Government, will be crucial in tackling all-to-common crimes such as burglary and street theft.

“The fund will be able to better protect our community. I welcome this announcement from the Government.”