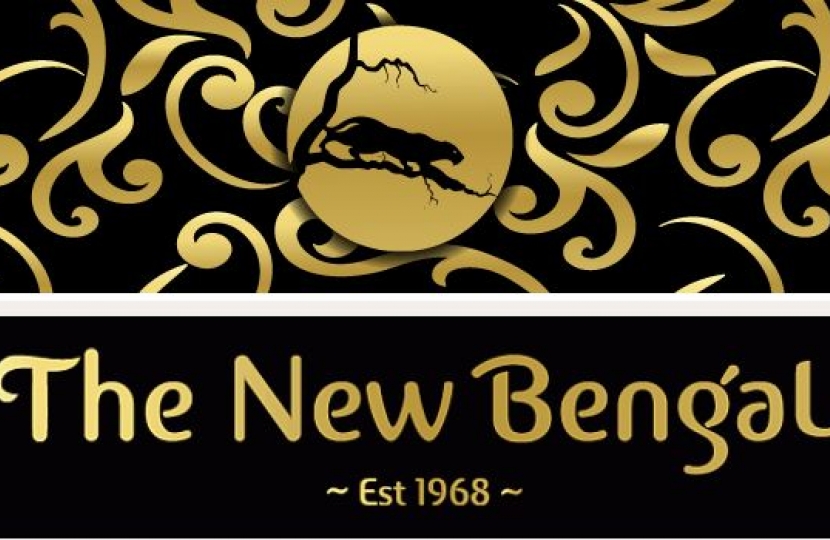 Local MP, Caroline Dinenage, has congratulated Gosport’s New Bengal Indian restaurant who have been Highly Commended in the Tiffin Cup 2019.

The New Bengal, which is located on Stoke Road in Gosport, will receive a certificate and embroidered Tiffin Cup 2019 apron to mark their achievement in this year’s competition.

This is the 14th year of the annual event which is organised by cross-party MPs. MPs across the UK have nominated a South Asian Restaurant in their constituency and the Tiffin Cup champion will be chosen, from a shortlist of 11 restaurants, on Tuesday 2 July in the Grand Final cook-off in the House of Commons

The competition is not only aimed at bringing awareness to Britain’s fantastic South Asian food but also raises money for the international World Vision charity for vulnerable children.

Gosport MP, Caroline Dinenage, nominated The New Bengal after the restaurant won a poll of local constituents on her Facebook page.

“We are delighted that The New Bengal has been Highly Commended in the Tiffin Cup 2019. This is a great tribute not just to the nomination of Caroline Dinenage MP but also to the constituency of Gosport as a whole.”

“I am delighted that The New Bengal has been Highly Commended in the Tiffin Cup, especially after they were overwhelmingly nominated by local people as their favourite local South Asian restaurant.  This is a credit to the hard work of the staff and chefs that provide such fantastic food and service.”