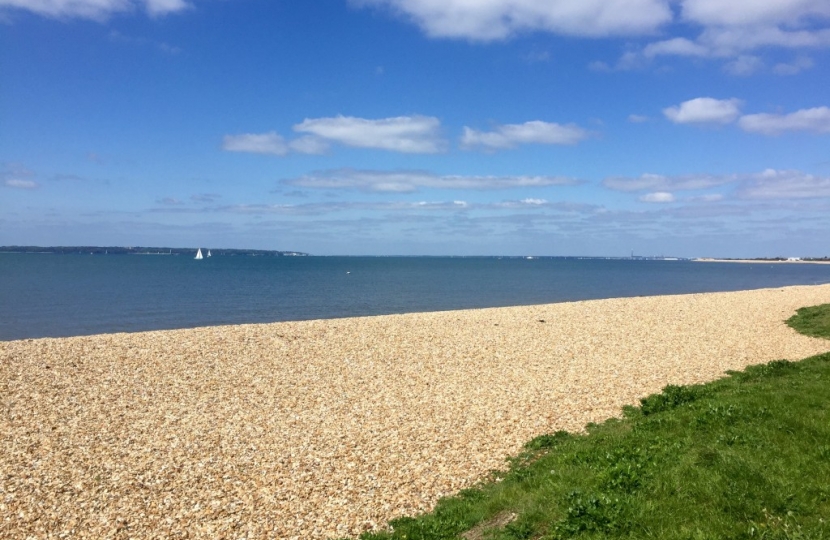 On Saturday, Secretary of State for Environment, Michael Gove announced the Government’s next steps in protecting our precious marine environment across England. A review will be launched to examine if stronger protections could be introduced to better protect sensitive sea life.

The review will examine if strong protections could be implemented across vulnerable areas of England’s coastline that would be called ‘Highly Protected Marine Areas.’ These areas would allow the local marine life to fully restore and thrive, free from damaging human activity and potential harm. This announcement follows the government’s manifesto commitment to create a Blue Belt of marine protection for Britain’s coastline, including our overseas territories; which builds on the 25 Year Environment Plan. This would also help the Government’s international efforts in calling for thirty per cent of the world’s oceans to be protected by 2030.

The introduction of Highly Protected Marine Areas would complement the currently expanding network of Marine Conservation Zones. The Government currently has 175 Marine Protected Areas of different variety, spanning 32,000 square km and conserving 40% of English seas. The investigation will examine the plastic pollution problem and its effects on local wildlife, coral reefs and seabed habitats.  The researchers will also consider both economic and social impacts on businesses and individuals who use the sea locally.

The seas around Gosport itself already fall under Marine Protection Areas.

“This is a positive step in the right direction in protecting and conserving our priceless marine life. During my plastic pledge I learned much more about the devastating effects plastic pollution can have on delicate marine eco-systems. I welcome this review and I am pleased that the Government is continuing to work to protect England’s coastlines.”

“Last week we designated 41 new Marine Conservation Zones with an area almost eight times the size of Greater London, and our review into Highly Protected Marine Areas will help inform our next steps in the government’s work to expand and strengthen the UK’s Blue Belt to create richer habitats for marine life.”

Richard Benyon MP, who will lead the review, said:

“While many areas have strong protections in place, there is a need to consider whether and where we can go further to safeguard marine life, balancing the needs of fishing, conservation and local communities.”