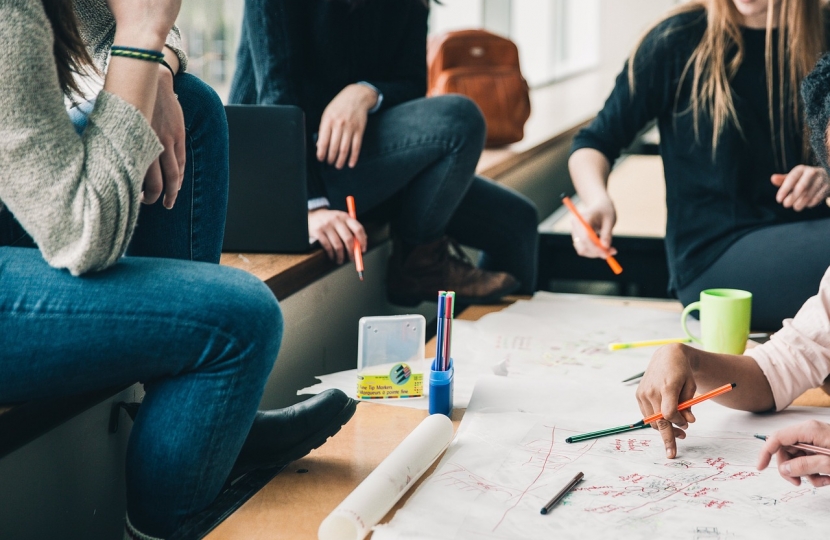 The Government has committed to a £500 million Youth Investment Fund into youth centres and high-quality services.

This fund will ensure that young people will have inspiring activities to do outside of school, allowing them to interact with other young people, their community and to give them a greater sense of belonging and confidence.

New youth zones and centres will be constructed from the fund, as well as providing refurbishment for existing youth centres. This will give young people the opportunity to grow socially and intellectually, giving them greater confidence and the ability to flourish in what they would like to do later in life.

Given that children spend most of their time outside of school, it is important that engaging and encouraging activities are provided to young people to inspire them for future life.

This fund will see 60 new youth centres set up, 100 new mobile facilities and 360 existing youth centres upgraded in both rural and urban environments. This will build on the Youth Charter which the Conservative’s previously introduced, helping young people to have a stronger voice on the issues that they care about.

Commenting on the fund, the chair of the British Youth Council said:

“We’re delighted to learn of the new confirmed funding which is being set aside for youth services. Young people should have access to youth services, regardless of where they live.”

Locally, over the summer months, there was a notable spike in incidents of anti-social and threatening behaviour. Waterfront areas like Hardway were particularly worst hit but there were also fires in the Alver Valley Park and other acts of vandalism. Local MP, Caroline Dinenage, met with Gosport and Fareham Chief Inspector, Mark Lewis, and the Gosport Borough Council to discuss the action to tackle this behaviour. Caroline also worked with Motiv8, a local youth charity who support some of Gosport’s most troubled young people and their families. After meeting with concerned residents Caroline is keen to set up a local mentoring project for those youngsters who lack a suitable adult role model.

“Youth services are integral in ensuring young people can reach their potential, providing them with opportunities and inspiration. They are also vital to ensure that youngsters after school have a place to have fun, socialised and relax rather than spend the time on the streets.

“They can are a significant factor in preventing antisocial behaviour and drug crime. I welcome this announcement from the Chancellor of the Exchequer and look forward to seeing the impact it will have on youth services in the Gosport constituency.”