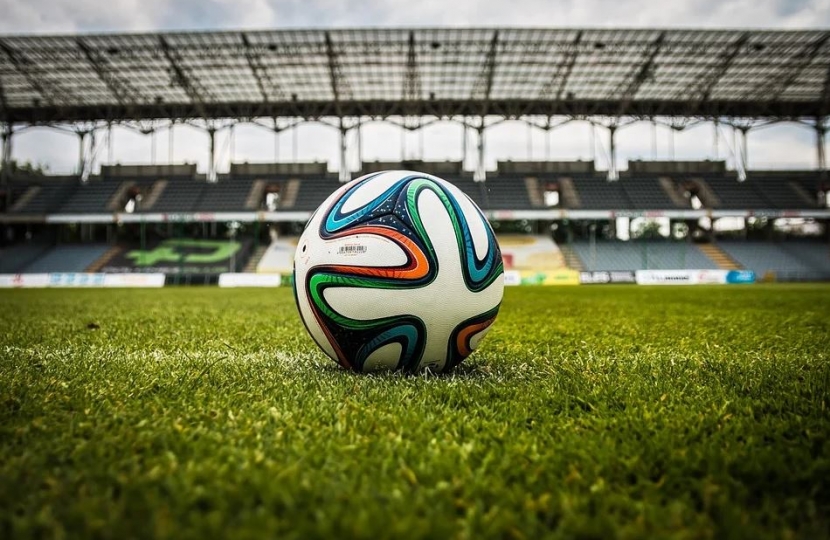 Gosport MP, Caroline Dinenage, has welcomed the news that a fan-led football review –promised in the 2019 General Election which Caroline was re-elected in – will be going ahead.

The review has been announced following nationwide concern that some of the world’s biggest football clubs – including Arsenal, Chelsea and Manchester United – want to start a new European Super League (ESL) which has been condemned by supporters, pundits and the Conservative Government.

Culture Secretary, Oliver Dowden, argued that the plans threatened English football, "where funds from the globally successful Premier League flow down the leagues and into local communities". Speaking in the House of Commons this afternoon, the Culture Secretary said that the government will put everything on the table and examine every option to ensure that they do “whatever it takes to protect the national game.” He clarified that the government had not wanted to launch the review until football resumed as normal following the pandemic, but that the move had to happen now in light of yesterday’s announcement.

The new review will be chaired by Tracey Crouch MP, who was Minister for Sport between May 2015 and 2018, and will look at a number of issues including:

“Football is part of our national DNA, I’m appalled by yesterday’s tone-deaf announcement, made without consulting fans.

“The Government is taking robust action to intervene and today kicked off the root and branch fan-led review into football Governance, promised in the 2019 Conservative Manifesto."