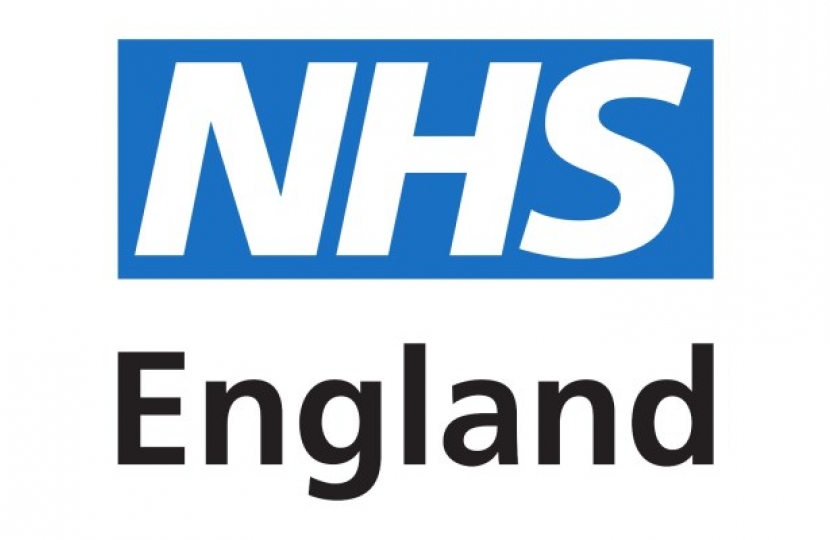 NHS England today have announced that it has secured an agreement with Vertex Pharmaceuticals to finally make all three of their UK-licensed cystic fibrosis medicines available in England.

There is currently no cure for cystic fibrosis, a genetic disorder than mostly affects the lungs, however treatments are available such as Orkmabi, Symkevi and Kalydeco which are produced by Vertex Pharmaceuticals.

The availability of treatments such as Orkmabi until today was limited as Vertex so far had refused the deal offered by NHS England. However, an agreement has now been reached that ensures NHS patients have full access to these treatments following a completed NICE appraisal.

“The UK has the second highest prevalence of cystic fibrosis of any country in the world, so today is an important and long hoped for moment for children and adults living with cystic fibrosis.

"That fact also means that any drug company wanting to succeed commercially in this field needs to work constructively with the NHS.

"I'm pleased that Vertex has now agreed a deal that is good for our patients and fair to British taxpayers."

There is no cap on patient numbers and it will be made available free on the NHS. Clinicians can start prescribing these drugs within 30 days.

“Some wonderful news this morning. We’ve agreed a deal to provide Orkambi and other lifesaving Cystic Fibrosis drugs on the NHS. The deal is great value for money for the NHS, and crucially, will improve thousands of lives. This deal - on the back of several others this summer - shows why we get some of the best value drugs in the world, and is another reason to be so proud of our NHS.”

“I am thrilled by the announcement today. Over the years I have heard from constituents and campaign groups how difficult it is for people to live with cystic fibrosis and their frustration that this treatment is not available to them on the NHS.

“I understand it has been a difficult and long process between NHS England and Vertex and I am pleased that an agreement has finally been made which will improve the quality of life for thousands across England living with this condition.”