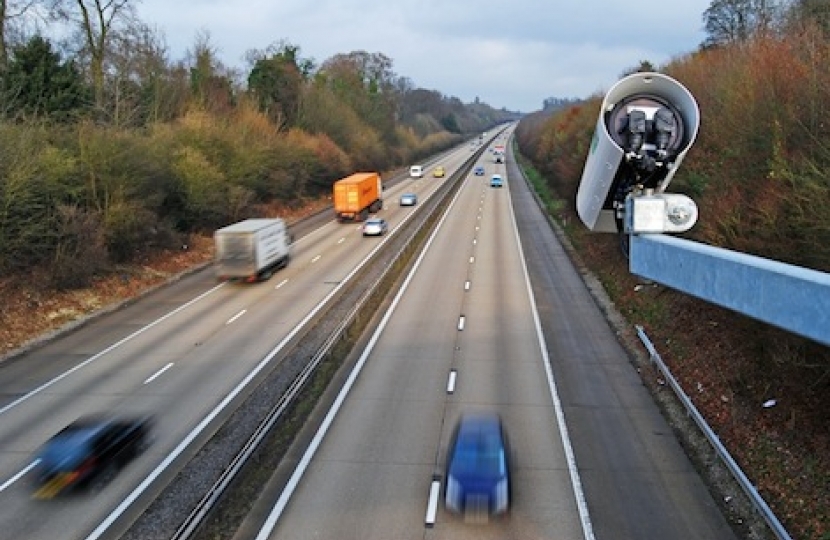 Local MP, Caroline Dinenage, today expressed relief that the Public Inquiry into the Stubbington Bypass for the Department for Transport has been concluded. The Inquiry was looking at the Compulsory Purchase of Land Order and the Side Roads Order, further to an objection by a member of the public. Construction of the Stubbington Bypass was due to start early next year but work has now been delayed due to the Inquiry.

The hearing, which lasted two full days, was due to include an important site visit by the Inspector, but the length of proceedings had threatened to delay the visit until the new year. The visit will now take place next Tuesday. Caroline said; "I am pleased that the Inspector has found an opportunity for the site visit and I hope that she is able to complete her report to the Secretary of State as soon as possible to enable a decision to be made, which I hope will be positive, to enable work to begin as soon as possible and save yet more taxpayers money being wasted".

"The Inspector heard an over whelming case for the Bypass and the benefits it will provide for the local population in easing our painfully inadequate transport infrastructure and unlocking growth. There were no objections from land owners in respect of the compulsory purchase of the land. Clearly the current B3334 is not fit for purpose and the Bypass will bring about a dramatic improvement in journey times, which will attract more business and employment to the area, particularly to the Daedalus Enterprise Zone. I hope this compelling case, in the public interest is given the 'green light' urgently".

The decision of the Public Inquiry will be announced in due course.