Caroline: We've come a long way - let's finish the job and build a Britain to be proud of 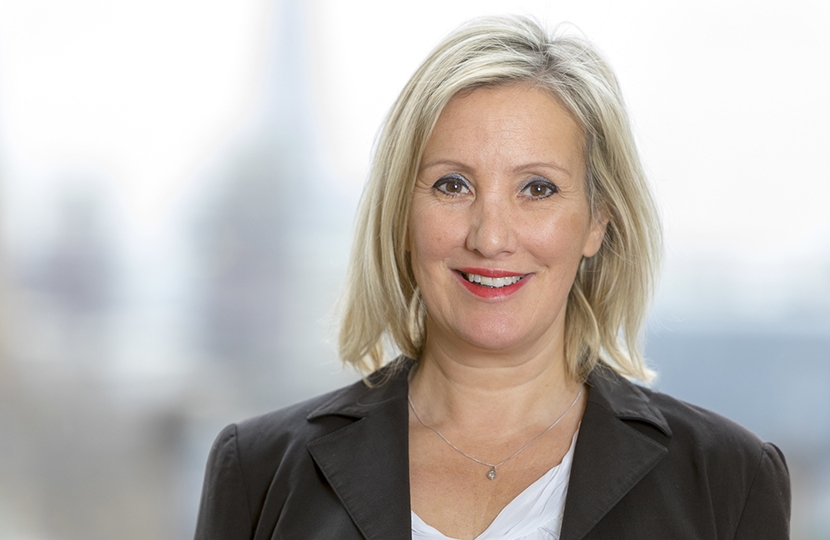 In a barnstorming speech today David Cameron set out his plans to finish the work of the current Government: building a Britain to be proud of by cutting taxes, reducing the deficit, and improving public services. Under Conservative plans 30 million people will see their taxes cut; with the tax free Personal Allowance increased to £12,500, and the Higher Rate Threshold at which people start paying 40 per cent tax increased to £50,000. This would take all of those working 30 hours a week or less on minimum wage out of income tax altogether.

I was also delighted by the news that 3 million apprenticeships will be created to help give our young people the skills they need to succeed, and happy that unlike the Leader of the Opposition the Prime Minister managed to remember the deficit; pledging to eliminate it by 2018 - through spending cuts, not tax rises.

There were other excellent measures. The commitment to build 100,000 new Starter Homes is great news for those looking to get their first foot on the property ladder; while the ring-fencing of NHS spending is a reminder that it is the Conservatives who are the true party of the NHS.

The Prime Minister also set out his plans for renegotiation with Europe; including a firm line on the free movement of people. Once this has happened Conservatives in Government – and only Conservatives – will deliver that in/out referendum. In addition the Prime Minister said that a Conservative Government would never let European Courts dictate to our Parliament on issues like prisoners voting – and committed to introducing a British Bill of Rights and scrapping Labour's Human Rights Act.

The contrast with Ed Miliband's performance last week – so forgettable that he forgot it himself – was stark. There is now a clear choice for 2015: David Cameron or Ed Miliband. A Conservative Government that will cut taxes, reward hard work, and protect our public services, or a weak Labour leader whose only answers are more taxes, more borrowing, and more debt. As the Prime Minister said, if you vote UKIP – that's really a vote for Labour. On 7th May you could go to bed with Nigel Farage, and wake up with Ed Miliband.

We are now creating more jobs here in Britain than in the whole of Europe put together: 1.8 million jobs in the last 4 years. We have the fastest growing economy in the Western World. But there is still much more to do. We need to finish the job and deliver a Conservative majority in 2015 to build a Britain we can all be proud of.