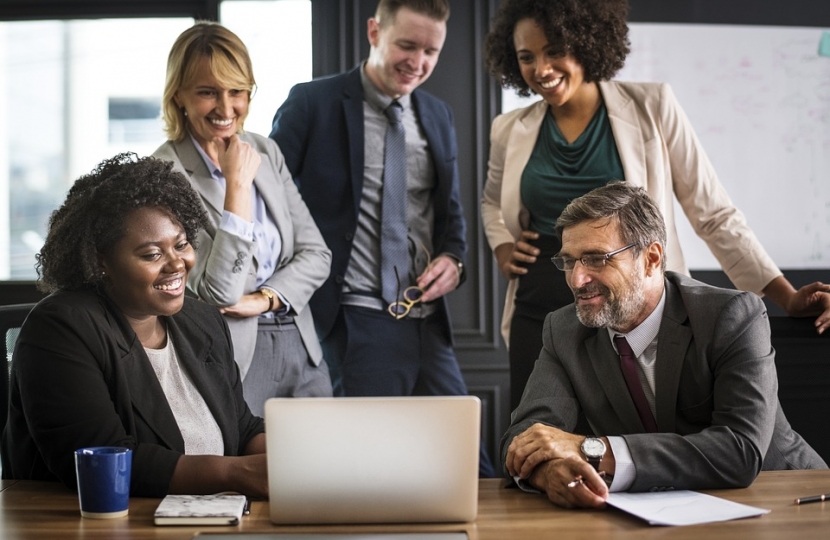 Gosport MP Caroline Dinenage has today welcomed figures from the Office of National Statistics showing that unemployment in her constituency has dropped considerably over the last twelve months.

Commenting on the data, Caroline said:

"The figures released today show that Gosport has made good progress over the last twelve months. I am proud that local people are overcoming the barriers to employment, thanks to targeted support from local organisations and businesses.

Nationally, the outlook is also promising, as unemployment has fallen to a five year low of 2.24 million. There is still more to be done, but I am pleased that this Government's policies are helping people to get back on to the job ladder."