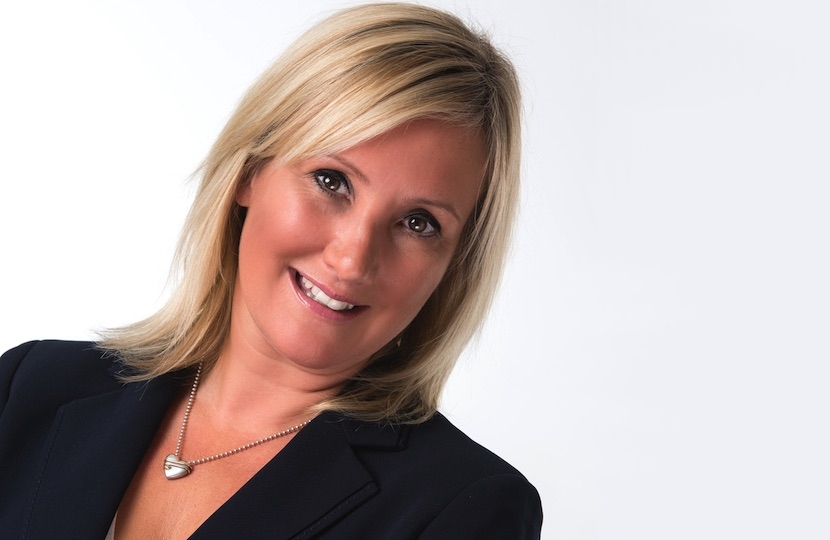 Caroline Dinenage MP has welcomed a Budget that invests for the long-term while supporting families and businesses under pressure now.

The Chancellor has prioritised building a New Economy, supporting families in their everyday lives, building homes for young people and those in need, and getting Britain ready for Brexit. By investing in key public services while demonstrating fiscal responsibility the Budget lays the foundations for a Britain fit for the future.

Key announcements include increasing the National Living Wage above inflation, cutting income tax by raising the personal allowance, and freezing fuel duty for the 8th year in a row. From April 2018, the National Living Wage will rise by 4.4 per cent to £7.83, meaning full-time workers are £2,000 better off since it was introduced, while the personal allowance will rise to £11,850.

An additional £2.8 billion will be invested in the NHS to 2019-20, including £350 million for this winter and £1.6 billion next year. Furthermore, the Government will deliver another £10 billion in capital funding to upgrade buildings and facilities. The Government will also provide additional funding for agreed nurses pay rises, ensuring that patient services are protected.

Measures announced demonstrate the Government's commitments to putting the UK at the cutting edge of science and innovation. As part of our modern industrial strategy, it will invest a further £2.3 billion in science and innovation, taking spending to its highest level in 30 years. To ensure people have the necessary skills to thrive in the new economy, the Chancellor announced an historic partnership between Government, the CBI and the TUC to set the strategic direction for a National Retraining Scheme, giving people the skills they need throughout life to get a well-paid job. £177 million will be invested in maths teaching, with schools offered a £600 incentive for each student deciding to study maths, and £42 million will support teacher training.

A package of measures to tackle tax avoidance and evasion are expected to raise £4.8 billion by 2022-23. This will build on the £160 billion already raised by clamping down on avoidance, evasion and aggressive planning, taking the UK's tax gap to a record low

Commenting, Caroline said: 'I'm really pleased that the Chancellor has delivered a Budget that recognises the need to combine immediate investment with a long term view of our country's future, ensuring we are ready for Brexit. Forecasts released by the Office for Budget Responsibility are encouraging. The economy is expected to grow by 1.5 per cent in 2017 – following 19 quarters of consecutive growth – and the deficit will fall to 2.3 per cent of GDP this year, which is down by over three quarters since 2010. We are on the right track, and have every reason to be optimistic going forward.'