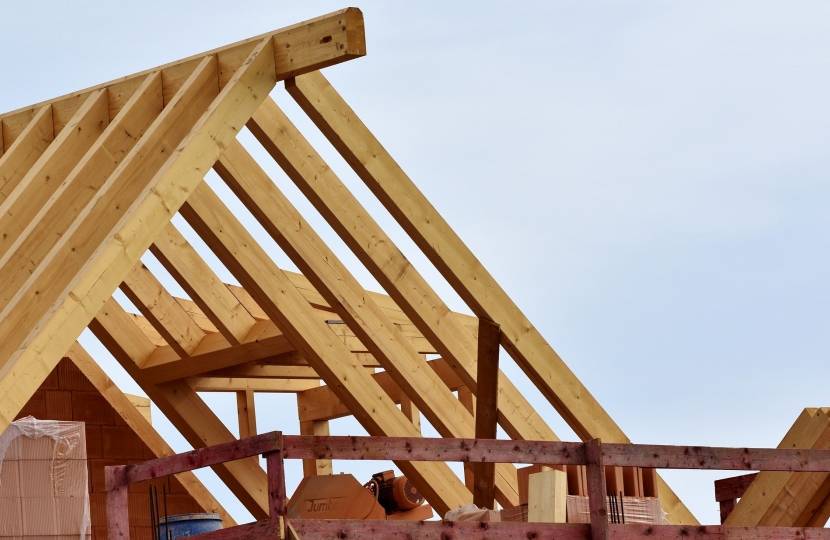 Local MP, Caroline Dinenage, has written to the Secretary of State for MHCLG to request that the appeals for two controversial planning applications are recovered from the Planning Inspector.

“If these plans move forward, I’m concerned that this development could close the strategic gap between Gosport and Fareham, put further pressure on our already stretched infrastructure and further pollution into our air.

That is why I have written to the Secretary of State asking him to recover these appeals, which would have devastating effects on our area, and take the decision himself.”