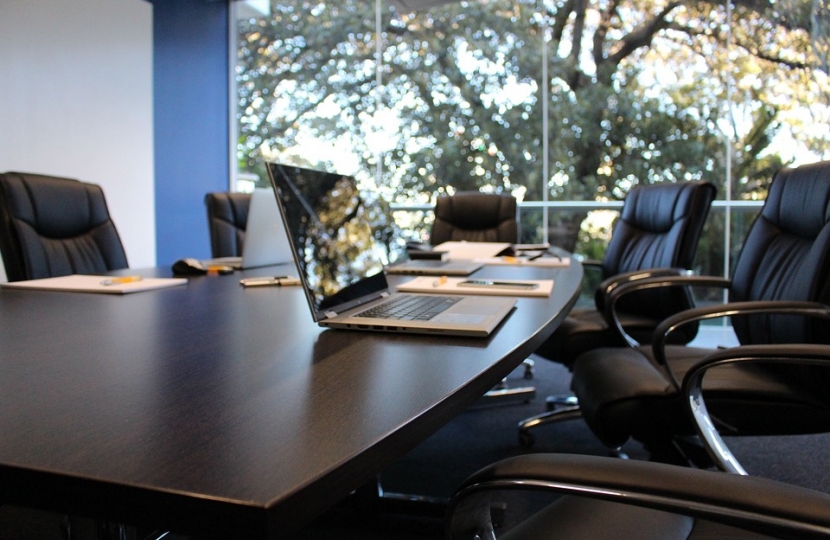 These taskforce meetings come in the wake of the Ministry of Defence plans for "A Better Defence Estate" published in November 2016 which includes the disposal of 91 sites, including two, HMS Sultan and Fort Blockhouse, which are in Gosport. This came in the wake of the announcement by the Ministry of Justice that the Haslar Immigration Removal Centre was planned for disposal.

For centuries the Gosport Peninsular has played a key role in serving the armed forces, and particularly the Royal Navy, with the facilities to accommodate, train, feed, equip, arm and prepare for their vital roles. Despite substantial sites like Haslar Hospital and HMS Daedalus being sold off in the last 20 years, approximately 21% of land in Gosport still remains in MOD ownership.

This meeting was attended by over 20 people including representatives from the Ministry of Defence, Defence Infrastructure Organisation, Ministry of Justice, Oil Pipelines Agency as well as local stakeholders such as Gosport Borough Council and the LEP.

The release of MOD Sites such as Fort Blockhouse and Royal Clarence Yard, in a way which will maximise local economic benefits, creating jobs and prosperity was discussed as well as alternatives to the proposed disposal of HMS Sultan.

After the meeting Caroline commented:

"We need to learn the lessons of our predecessors who watched as large Government owned sites in Gosport were sold off without robust plans for what would replace them. I will continue to fight the closure of HMS Sultan and plot the best future for other Government disposal sites in Gosport."