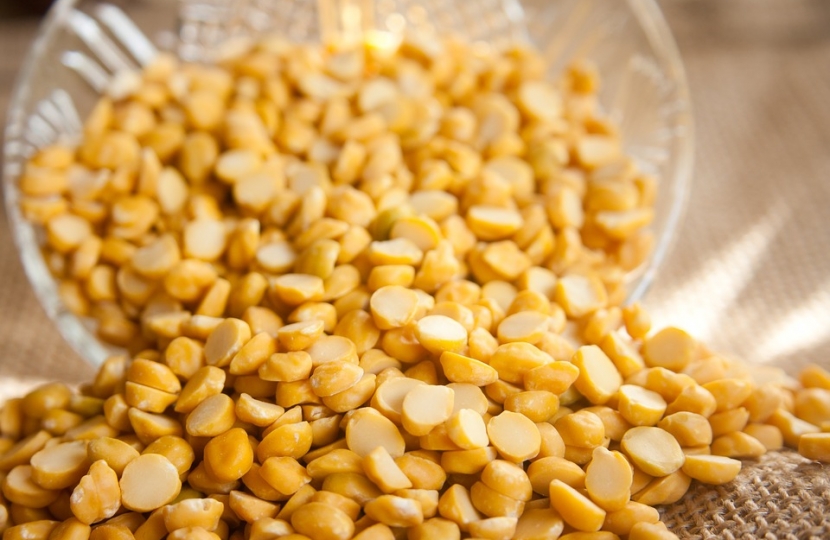 This year, Gosport MP Caroline Dinenage, has pledged to go #LentilsForLent and go meat-free for the next 40 days.

For the past two years, Caroline has taken a #PlasticPledge for Lent – giving up buying single-use plastic – to reduce her plastic pollution and carbon footprint. Documenting her journey on social media she also aimed to highlight the lack of plastic free alternatives to some products and the daily changes – such as buying milk in glass bottles and loose veg - that can be made that make a significant difference to your plastic use.

This year she is tackling a new challenge and using the Lent period - where people traditionally attempt to give something up - to go meat free. Growing evidence links meat production and consumption with climate change and greenhouse-gas emissions. Concerns regarding deforestation for farming, water shortages and greenhouse gases from livestock are amongst some of the harmful impacts linked to meat production.

Among the burgeoning scientific evidence a UN special report released last August describes plant-based diets as a significant opportunity to adapt to climate change and included a policy recommendation to reduce meat consumption. A more recent report published in the British medical journal The Lancet, also recommends a ‘flexi’ and largely plant based diet.

“Giving up plastic for Lent was a real struggle, especially with a busy lifestyle where it is so tempting to take the easier option, which is nearly always wrapped up in unnecessary plastic. However, it was incredibly rewarding and introduced some fantastic habits that I’ve maintained throughout the year.

“Combatting climate change needs urgent action both big and small. The Government is taking steps such as the landmark Environment Bill and 25 Year Plan, each of us also can make small lifestyle changes to help preserve our planet for future generations.

“Given the scientific evidence that links climate change to meat consumption, I am excited to try #LentilsForLent and see what changes this will bring.”