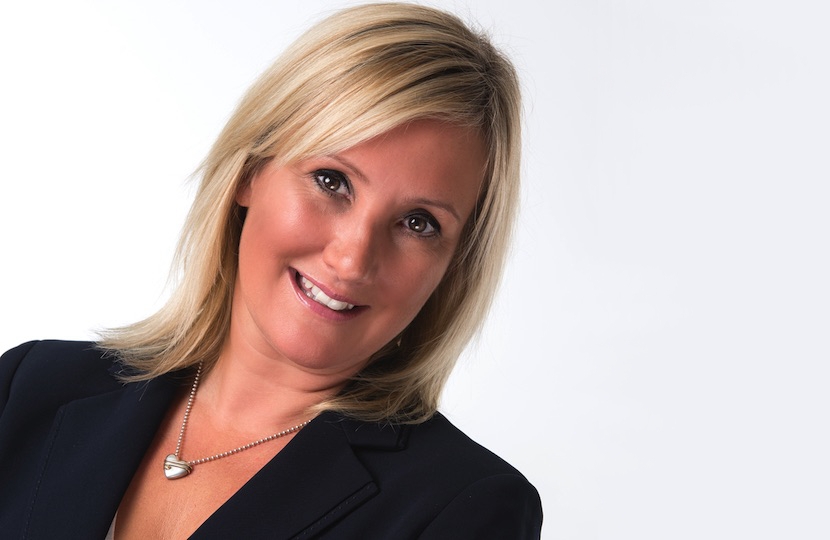 "Many EU citizens have come to the UK to work, settle and contribute to our communities. It is right that the fee to confirm their residential status is waived." Caroline Dinenage MP

Gosport MP, Caroline Dinenage, has today welcomed news that the Government has waived the fee for EU citizens to confirm their rights of residency in the UK after Brexit.

The proposed £65 fee for adults and the £32.50 fee for children has been scrapped, as announced by the Prime Minister in the House of Commons.

The Settled Status Scheme will open on the 30th March and will allow the estimated three million EU Citizens confirm their rights having entered before the 29th March.

Responding to the news, Caroline said, "EU Citizens have made this country their home, contribute, and enrich our communities.

It is only fair that those who have entered the UK legally do not get penalised by ticking all the legal boxes.

I am pleased the Government continues to listen when working on its plans."