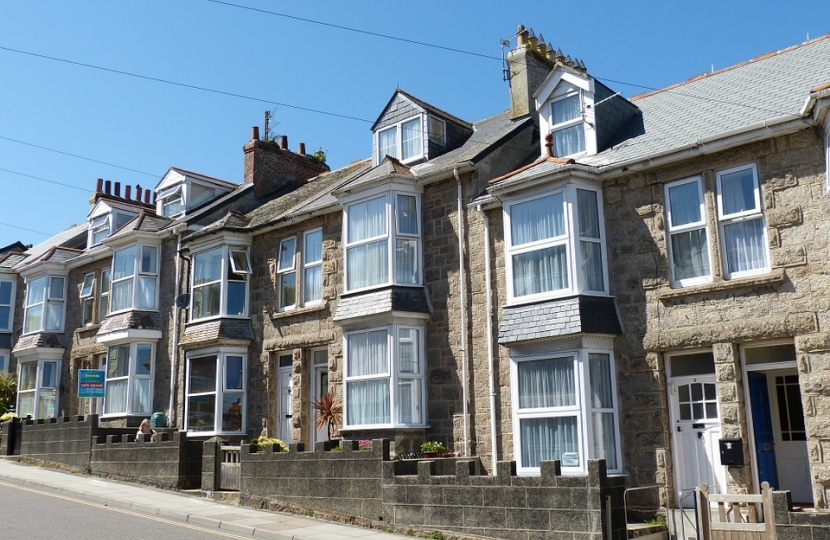 Today the Government has announced that the Forces Help to Buy scheme has been extended by three years as a thank you to the commitment of Military personnel to our country.

The Forces Help to Buy scheme was originally launched in 2014, allowing service personnel to borrow a deposit of up to half their annual salary interest free to contribute to buying a home, building an extension or moving to a new property.

Since the scheme was launched it has been used by over 18 000 Armed Forces personnel and their families.

“This scheme works to ensure that the bravery and sacrifice of our armed forces are rewarded at home.

“It provides the necessary help to ensure that they, and their families, have the stability that they deserve. I am pleased that it has been extended so even more can make the most of its benefits.”