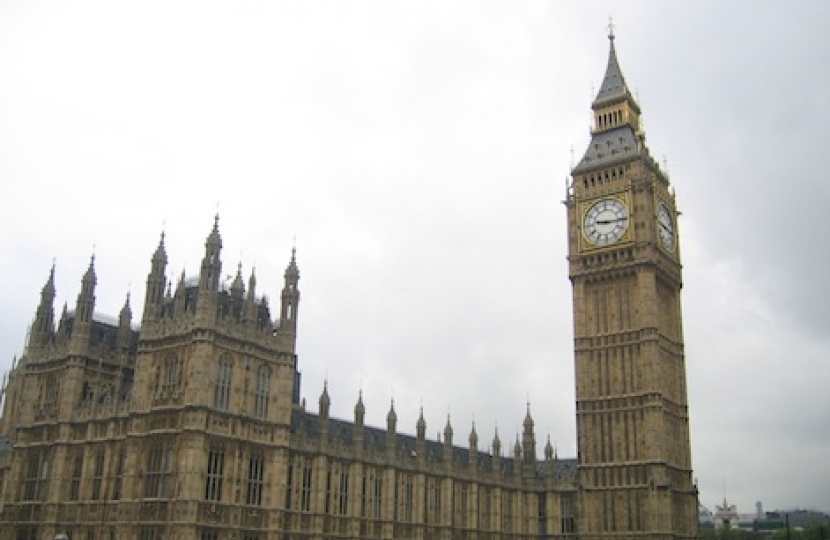 After a frustrating week in Parliament I want to recap on events and set out my position regarding recent Brexit developments.

This week I voted for the Withdrawal Agreement with the additional safeguards regarding the Northern Ireland backstop. I was disappointed that it did not command a majority across the House.

We then had further votes on taking No Deal off the table, extending Article 50 and holding a second referendum. I voted against all three, as I stood clearly on a manifesto commitment to deliver Brexit, and I think that each of these violates that commitment.

Removing No Deal undermines our negotiating position - while suboptimal it needs to remain an option.

I am disappointed that Parliament voted to extend article 50. For many this is viewed as an opportunity to derail the Brexit process. When my constituents are asking the Government to focus on investment in schools, health & policing, Parliament has opted to prolong the uncertainty that businesses and employers are finding incredibly damaging and costly. What’s more delaying Article 50 puts the power in the hands of the EU - who knows what conditions they will likely set if they choose to grant such an extension?

The Government is asking Parliament next week to approve the Withdrawal Agreement again. Voting it down for a third time could risk Brexit in its entirety, sparking constitutional chaos and precipitating a change in Government. The opposition parties are determined to frustrate Brexit; they cannot be allowed anywhere near power at such a critical time.

It is clear that matters are coming to a head and tough decisions will have to be made - however it’s vital that we don’t lose sight of the bigger picture.

I promised my constituents that I would implement the referendum outcome. I will vote for the deal again to ensure Brexit is delivered and we can move forward with certainty. Only in these very limited circumstances would I tolerate a technical extension of a few weeks to pass the necessary legislation.