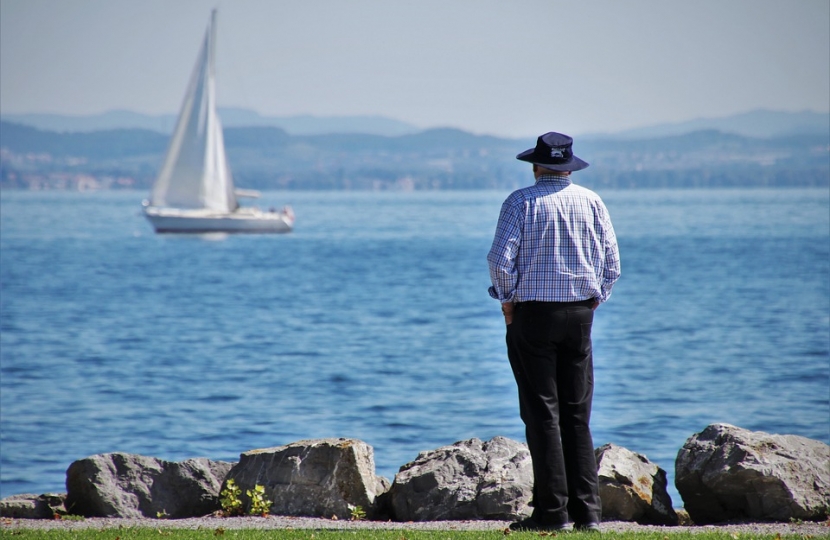 The Government has confirmed that from April 2020, pensions will rise at the highest rate for 8 years, benefitting millions of pensioners.

In addition, 2.5 million people on Universal Credit will see their payment rise with inflation – around 1.7%. Disability benefits and carers allowance will also increase by 1.7%

After years of fiscal management of finances by the Government, it has decided to unfreeze benefits which has remained unchanged since 2015. The pensions increase has been linked to the wage growth that the country has been experiencing, rising ahead of prices for the 19th consecutive month as the Office of National Statistic revealed earlier this month that average weekly earnings have increase by 3.8% since last year.

Secretary of State for Work and Pensions, Therese Coffey said:

“We’re clear the best way for people to improve their lives is through work but we know some people require additional support.

“Our balanced fiscal approach has built a strong economy, with 3.6 million more people in work since 2010. And it’s that strong economy which allows us to bolster the welfare safety net by increasing benefit payments for working-age claimants now.”

“This is fantastic news for all the pensioners who live in Gosport, Hill Head, Stubbington and Lee On The Solent.

“I completely agree with the Secretary of State, it is only through a strong economy that we can ensure our pensioners get the financial security they need in later life, having worked so hard far our country and contributing so much to our economy.”